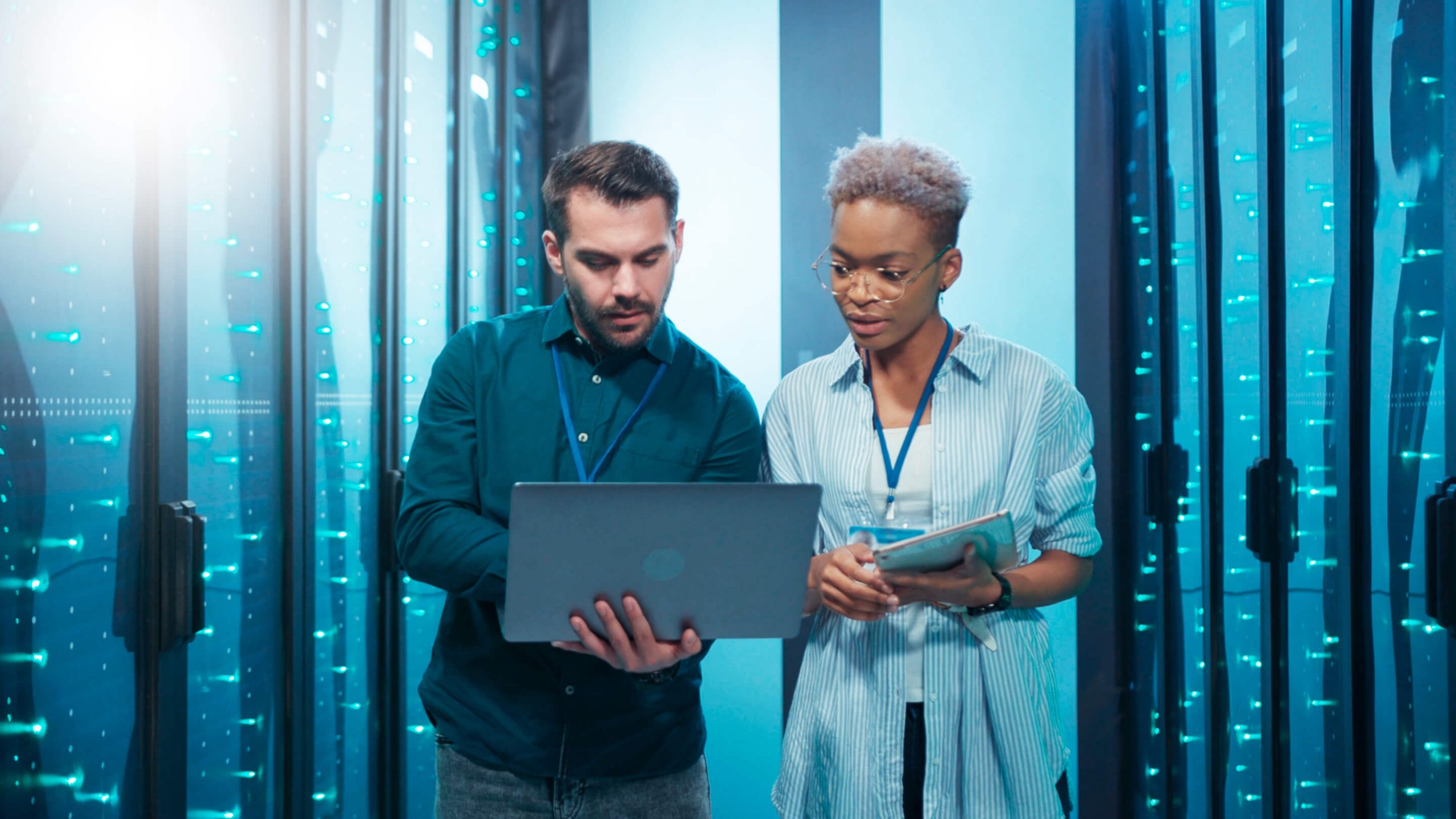 Virtualization has made disaster recovery tremendously less complex for companies, large and small. In fact, it’s not a stretch to say that virtualization has made disaster recovery “possible” at many companies, simply because prior to virtualization it was technically overwhelming and financially prohibitive. Thanks to the containerization of servers that makes them hardware independent and the ability to track changed blocks of those virtual machines, VMs can easily be replicated to another site, run on dissimilar servers and dissimilar storage, and then restarted at the push of a button. Never before has disaster recovery been easier. However, you still need some tools to automate it and replicate the data. After all, DR isn’t just “built into the hypervisor”.

Let’s start with getting your data (your virtual machines that contain your OS, applications, and data) from the primary datacenter to the secondary datacenter. Replication is what moves them from “point A to point B” but there are various ways to do it. Yes, you should still have those VMs backed-up and stored offsite, even if you are using replication. When considering disaster recovery tools for vSphere infrastructures, many admins have heard of VMware’s Site Recovery Manager (SRM), which helps you to create, test, and execute vSphere recovery plans. However, many admins don’t know fully what SRM does and does not do. SRM isn’t an all-encompassing disaster recovery solution. SRM has always been a great solution for reviewing what VMs you have, determining what is most important, determining what is dependent on what, creating a recovery plan based on that info, testing that recovery plan, and, should the time come, executing the recovery plan. What’s missing? Actually getting the data from the primary to the secondary datacenter is not part of SRM. If there is no movement of data then the VMs aren’t actually located at the recovery/secondary datacenter and would have to be recovered from offsite backup (which could take a long time and really negates the purpose of SRM’s DR orchestration).

VMware offers vSphere Replication and Zerto offers Virtual Replication – both of which are software-based replication solutions for vSphere. vSphere Replication is included with vSphere Essentials Plus and above but has a number of limitations. First off, as its name states, vSphere replication does not include all the orchestration, testing, reporting and enterprise-class DR functions that you would find in SRM. Instead, vSphere Replication replicates individual VMs within or across vSphere clusters. Certainly it is better than recovering from an offsite backup but its recovery time and scalability (even when combined with SRM) may not be enough to satisfy your needs.

Zerto is sold on a per-VM basis and is compatible with vSphere Essentials and above. Zerto’s design is unique in that it is focused on protecting your company’s applications, not just VMs or LUNs. Zerto works by running a Zerto Virtual Manager (ZVM) that ties into vCenter as a plugin and manages the replication stack and Virtual Replication Appliances (VRA), deployed by ZVM, on each vSphere host.

The VRAs can see the writes performed by virtual machines on the host and then send those changes over the network (LAN or WAN) to the ZVM secondary site. Because of Zerto’s close integration vCenter and vCloud Director, it recognizes all vCenter constructs such as folder, resource pools, virtual networks, datastore clusters, as well as vCloud Director constructs like Orgs, OrgVDCs, Org Networks, & Storage Profiles.

What if I Add VMware’s Site Recovery Manager (SRM) to vSphere Replication?

As you can see, while SRM adds capabilities around the planning, testing, and execution of a disaster recovery, it can’t overcome the replication limitations of vSphere Replication. For this reason, most companies that use SRM have opted to use array-based replication (and they are paying a pretty-penny for it). Zerto, on the other hand, requires no specific arrays at each datacenter, no array replication licenses, no storage reorganization for DR, and it supports multi-site replication at no additional cost (for a comparison between Zerto and SRM with array-based replication, see this post). 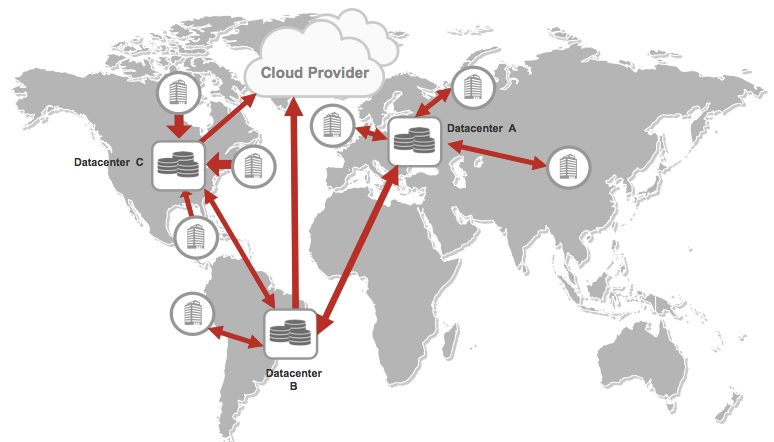 Want to see Zerto, in action, for yourself? Register for a Live Zerto Virtual Replication Demo here!