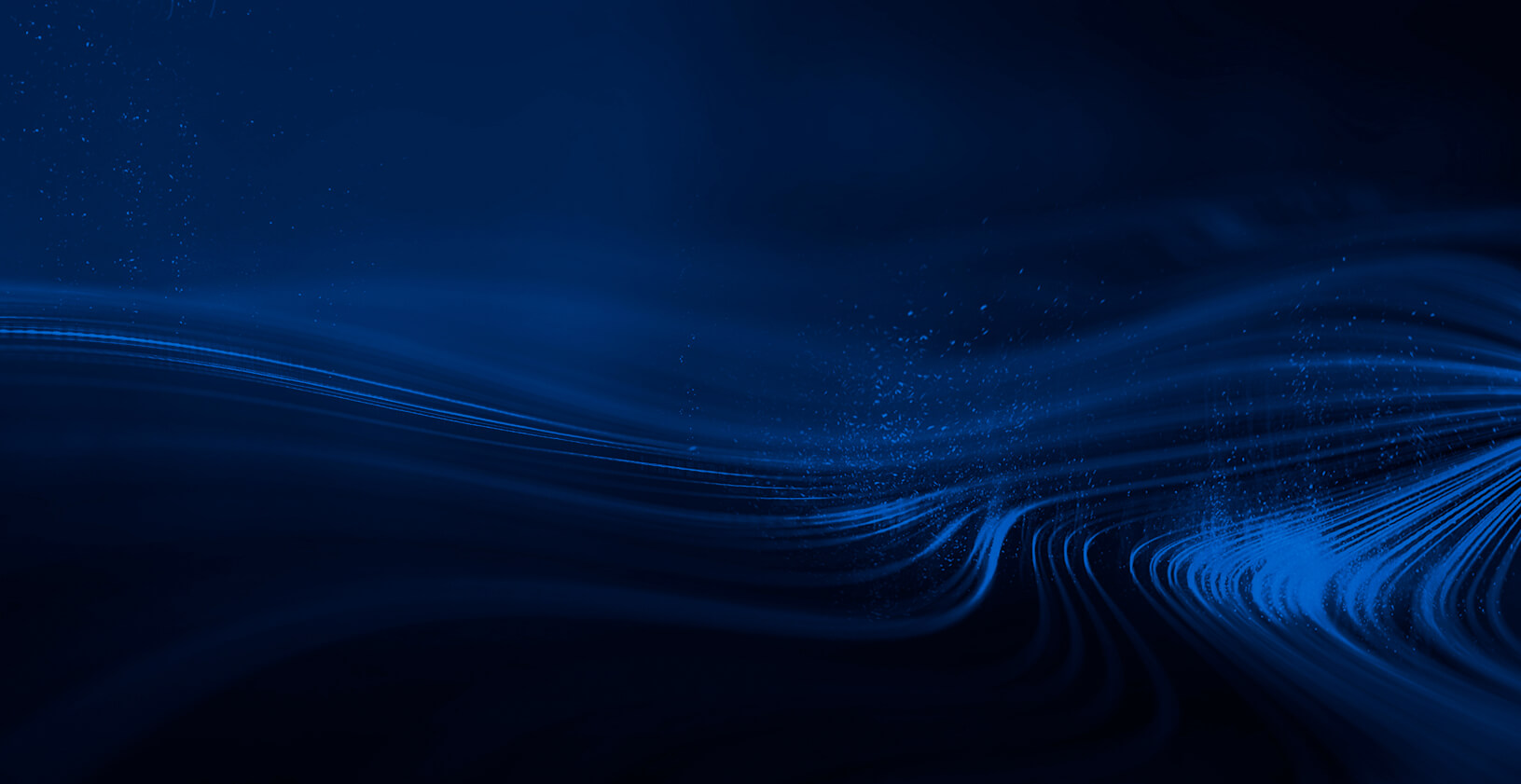 vSphere 5.5 Flash Read Cache is a brand new feature which is part of vSphere 5.5. Key Features: 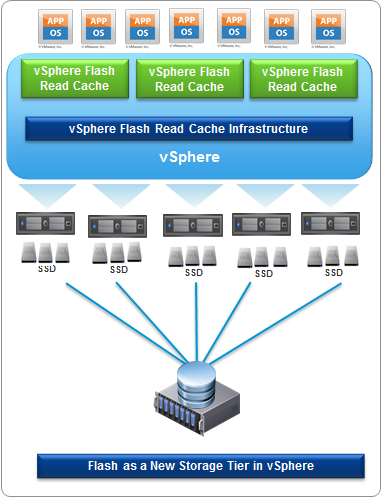 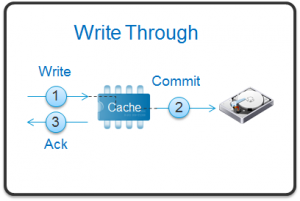 Write through is a storage method in which data is written into the cache and the corresponding storage location at the same time. The cached data allows for fast retrieval on demand, while the same data on the disk ensures that nothing will get lost if a crash, power failure, or other system disruption occurs.

All the management tasks pertaining to the installation, configuration & monitoring of vSphere Flash Read Cache will be done only from the vSphere client: 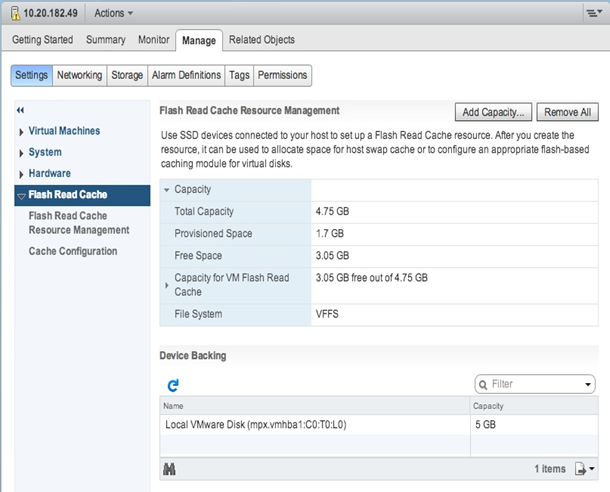 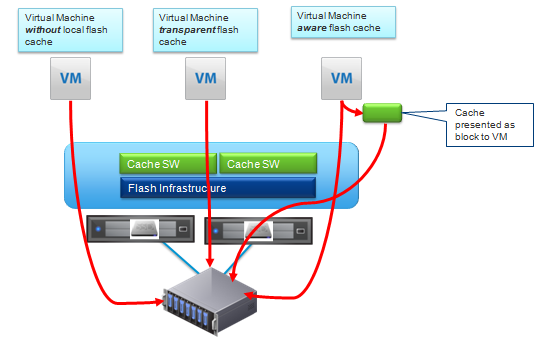