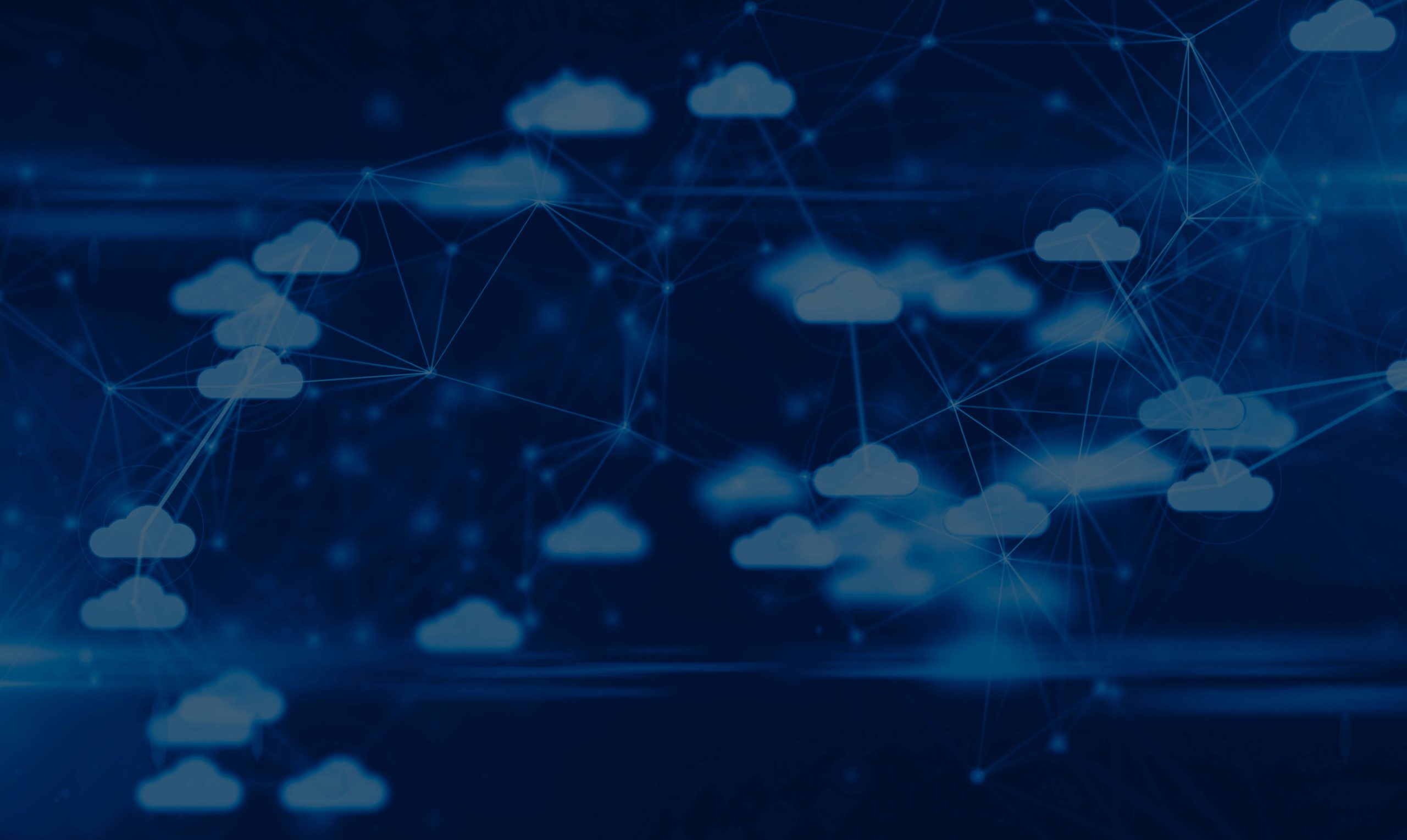 Chris has acquired over a decade of IT experience in enterprise infrastructure design, implementation, and administration. He has provided architectural and engineering expertise in a variety of virtualization, data center, and private cloud based engagements while working with high performance technical teams in tiered data center environments.

Chris holds well over 30 active industry certifications, including the rare VMware Certified Design Expert (VCDX #104), and is a recognized VMware vExpert. He also works to give back to the community as both an active “Master” user and moderator of the VMware Technology Network (VMTN) and as a Leader of the Chicago VMware User Group (VMUG).

As an Independent Blogger for the award winning “Wahl Network,” Chris focuses on creating content that revolves around virtualization, converged infrastructure, and evangelizing products and services that benefit the technology community. Chris also travels globally to speak at industry events, provide subject matter expertise, and offer perspectives as a technical analyst.  Chris is currently in the process of co-authoring a new book: “Networking for VMware Administrators” has just been made available for pre-order on Amazon.  We highly recommend following Chris on Twitter as well.

How long have you been in the IT industry?

“From a “working with technology” standpoint, I was writing code back and doing odd jobs / projects for my community back in the mid 80’s as a kid with a 286 and too much spare time. However, my first real W2 type job wasn’t until 2000, in which I went to work for the local telco, Ameritech, as a field technician handling DSL installations. Yup, it used to require sending out a guy/gal to hook up!”

“It was never a decision for me. I had a computer ever since I can remember, as my Dad had access to a pretty sweet system at the time as a military man. Part of the blame is Burger Time and Loderunner, which fascinated me more for “how did this get made” instead of just wanting to play the game.

Beyond that, I just made sure to spend ridiculous amounts of time tinkering with any technology I could get my hands on, and sought out anyone who would put up with my questions. From a formal education standpoint, I ended up going to a technical school, DeVry, to get a BS in Network and Communications Management. At the time, there really wasn’t much else out there that focused on systems and networking – most degrees at state schools were all about coding.”

What certifications do you hold and how did you go about getting them?

“I’d put everyone to sleep with the full list, so let’s just say “a lot of them” from VMware, Microsoft, NetApp, Cisco, HP, and Tintri. People tend to look down on certs these days, but I think that’s the wrong attitude. Certs are a great way to figure out what you don’t know, and also to sync up with what a vendor thinks you should know. I had a blast getting most of my certs. As far as how to get them – it’s a combination of reading materials, working in a real or virtual lab, and going through training like from TrainSignal. No joke – many of my Microsoft certs were a direct result of watching TrainSignal vids and then applying the knowledge at one of my jobs.”

“My most prized certification is the VMware Certified Design Expert (VCDX). I think the path to this cert is a combination of experience and personality. Being a design expert is more than knowing how things plug into one another, although that’s a huge part of it. You must also master the ability to think critically, cut through worthless information, and deal with people. The people part is sometimes the hardest :)”

What is your current job?

“I’m a Senior Technical Architect for AHEAD, a Chicago based consulting firm. I get to meet all sorts of cool clients and listen to their tech and business desired state, and then try to make that a reality. It’s a pretty awesome gig. :)” 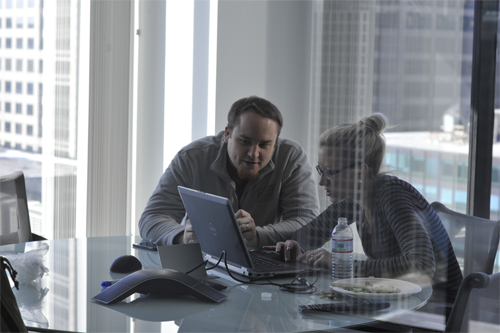 How do you stay current?

“Part of it is the fact that I deal with a lot of complex environments, which means I’m constantly learning and adapting. Another part is simply going through the consulting treadmill of required certs and coursework, which we need to stay up on in order to hit certain status thresholds with vendors. For me personally, I also read a vast number of blog posts from the tech community, listen to podcasts, and attend whatever social and technical functions I can.”

What do you do when you’re not working or playing in your home lab?

“Sleep! OK, that’s only partially true. I also blog for my “spare time” company, Wahl Network, and record videos of tech and interviews with folks for my YouTube site. I’m also working on a book for VMware Press (hopefully more public details on that shortly) and record training videos for TrainSignal.”

“For purely “non tech” activities, I would list shooting skeet. For those who are into the sport, I mostly use a Remington model 1100 Sporting 12. It’s very relaxing, and helps keep me limber in case the zombie apocalypse decides to start.”

“Dropbox! I’d be up a creek without it, and probably have put a few of their employee’s kids through college with how much junk I have in my folders. :)” 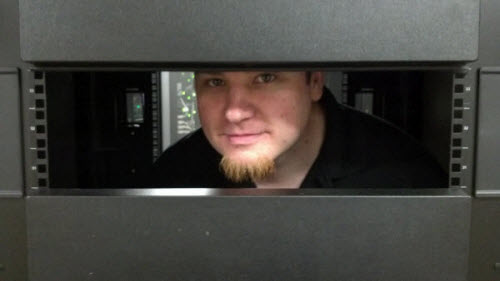 In the next year, what are you most excited about?

“That’s hard to pin down. Every year seems to be faster paced and more explosive with disruptive tech than the previous year. Right now, I’m keeping an eyeball firmly planted on the server side caching space, as I think it’s an atom bomb of awesome that is waiting to go off. Mark my words!”

“For those who tl;dr and skipped to this part, I’ll leave one last tidbit of advice: Be active in the community. From a selfish perspective, talking / writing / blogging about a topic equals unparalleled levels of retention. You will quickly master the tech you are focused on. And from a non-selfish, hug your fellow man perspective, it is incredibly rewarding to leave your mark on someone in a positive way.”

New! Nominations Open for September’s Virtualization Pro of the Month

Thanks so much to Chris for his candor and tips for other virtualization pros!  We’re now accepting nominations for September- Send us an email here and let us know who deserves a shout-out and has some sage advice to share!