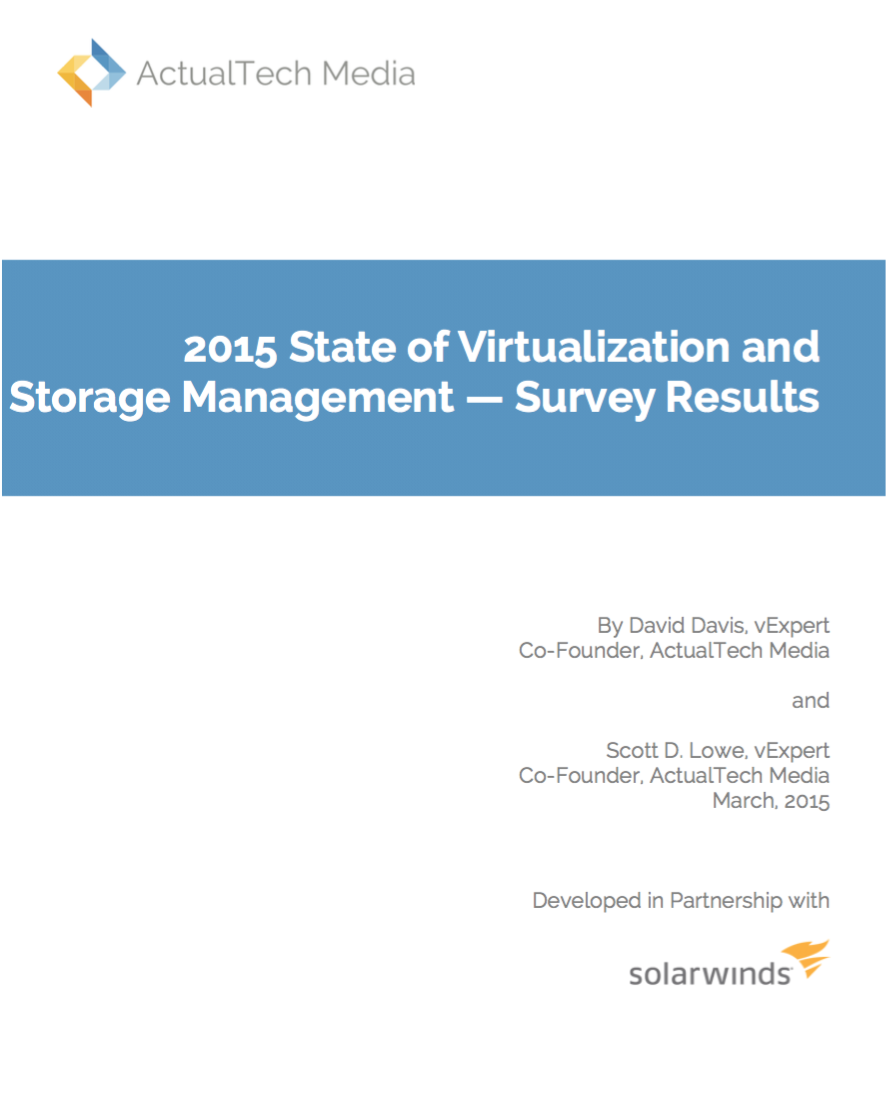 Top 10 Things You Need to Know About NVMe Devices

Non-Volatile Memory express (NVMe) devices are now mainstream. They are no longer considered exotic, and, as such, they have a wide variety of use cases.
A year ago, Micron supplied me with a couple of enterprise NVMe devices, and I have been using them in my vSphere servers as cache devices and for primary storage without encountering a single issue: they have been rock solid, and my colleagues have also reported similar results with their Intel and Samsung NVMe devices.
NVMe devices function a little bit differently than the traditional storage devices used in datacenters, and if you’re unfamiliar with NVMe devices or are considering moving that direction, here are the top 10 things you should know about them.