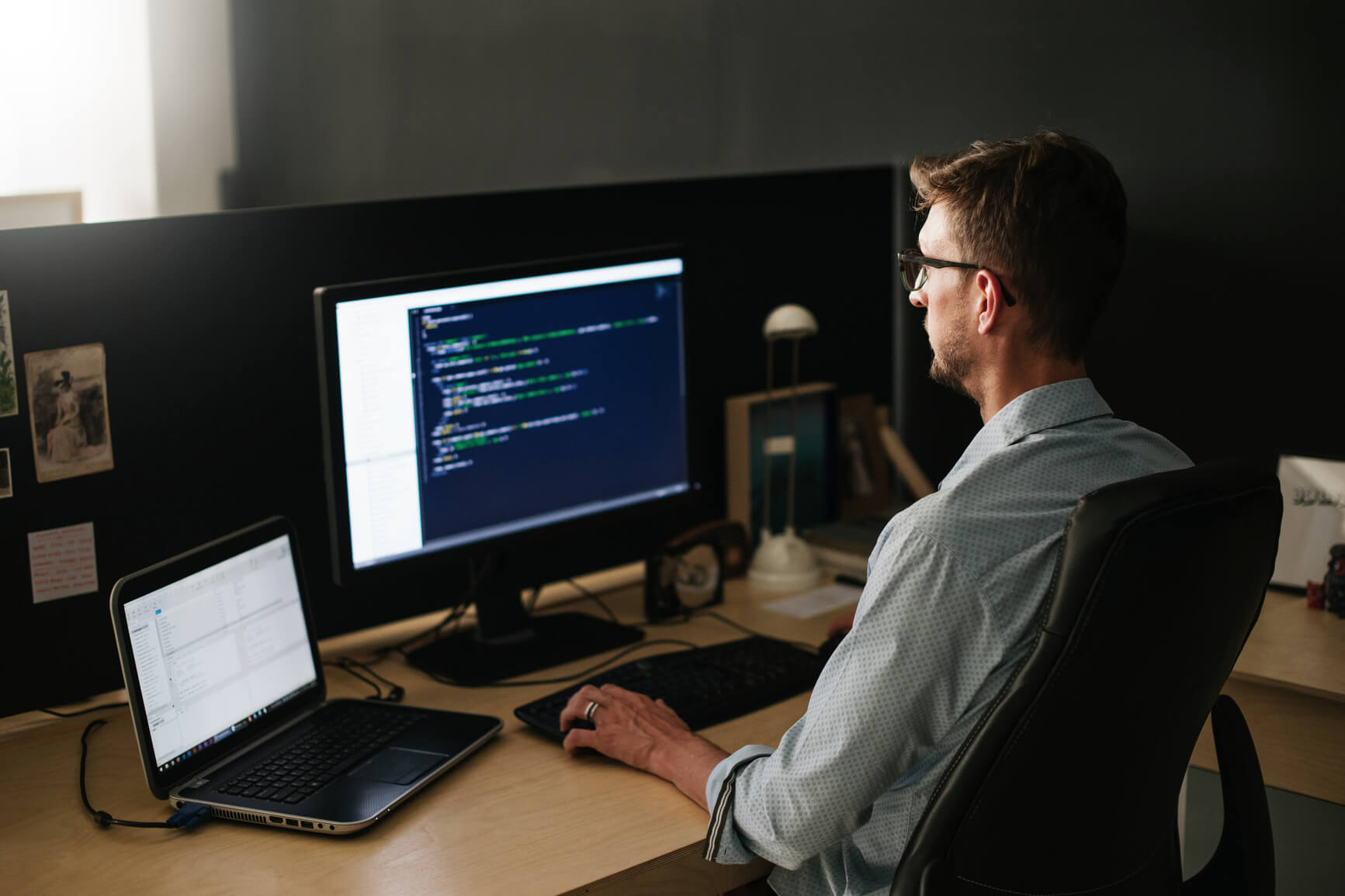 SuperMicro is becoming a standard name in the enterprise data center, despite what many would have anticipated. Much like how Toyota built on a new model of delivery and timed their rise to the fore of auto-making, seeming upstart SuperMicro has made some serious inroads into the enterprise through some powerful, sometimes surprising partnerships.

The word “commodity” has been overused in many cases over recent months, but the reality is that SuperMicro has made a business in the commodity market and has become the heart of many new hardware platforms lately.

Enter Nexenta. Another surprising name among enterprise storage providers, but one to take note of for sure. The NexenstaStor solution has become one that is catching the eyes of many and with a versatile set of solutions to deliver storage to the data center via NFS, iSCSI, CIFS and FC.

An interesting comparison that we could put to what SuperMicro has done, is if you look at the cola wars which have been fought between long-time rivals Coca-Cola and Pepsi for decades, you will see that the names are synonymous with a near monopolistic hold over the beverage industry. What few may realize is that Royal Cola (aka RC), while not well known as a leading brand, is in fact in the 1960s, RC became a strong contender in the field.

So, as people once laughed, and still may about RC Cola in the great beverage wars, SuperMicro has become a powerful name brand where long recognized logo-strong brands like EMC, NetApp, HP, 3PAR and others were considered to be the dominant leaders with nobody in sight who could enter into the arena with them.

Take a look at the Nexenta/SuperMicro reference architecture here (PDF) and you will see that the variety of solutions they present have a lot of potential. This is an interesting architecture which may see some strong adoption for organizations who are no longer married to the idea of needing a traditional big-metal storage provider.