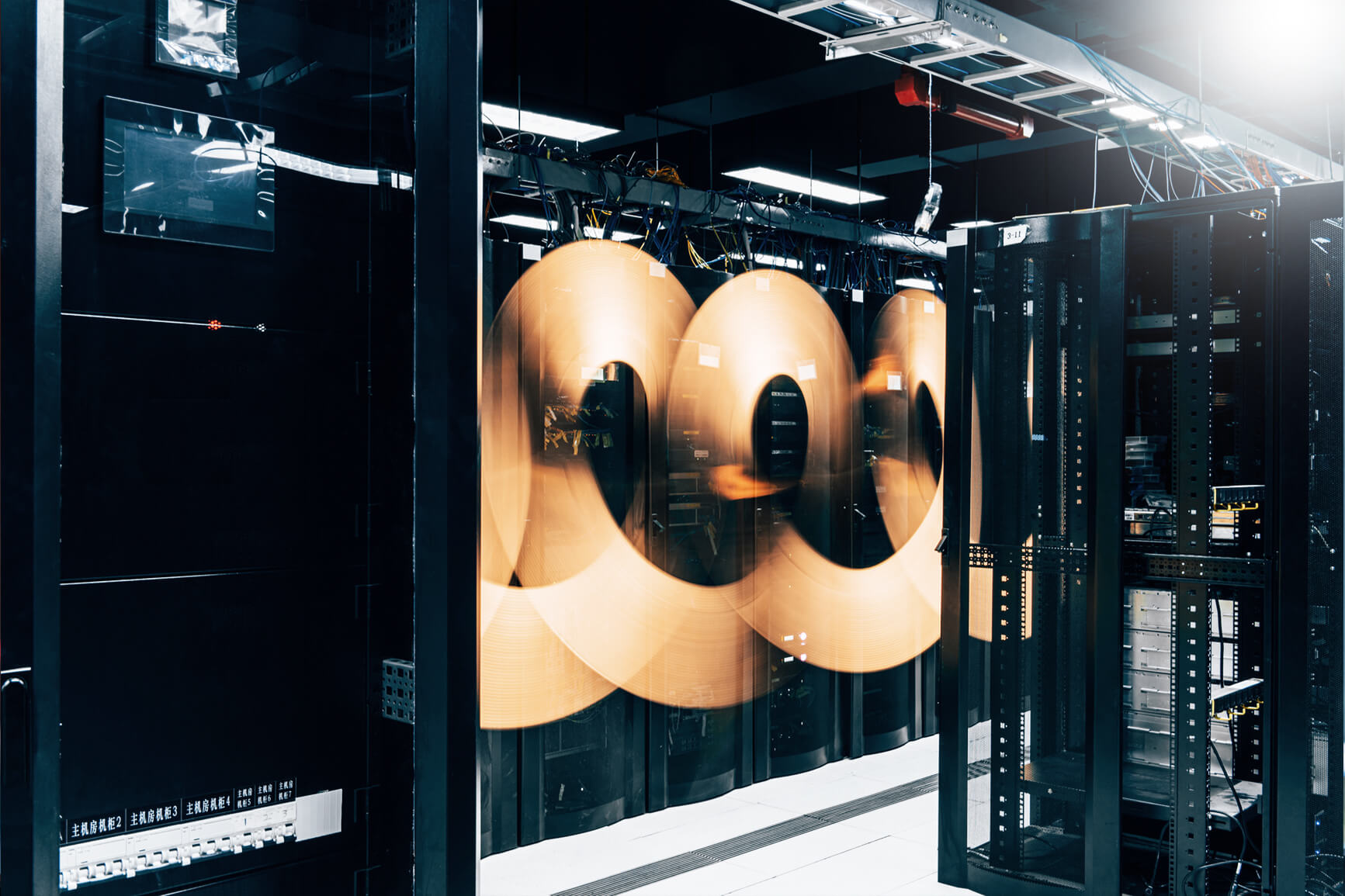 I hereby declare Software Defined Storage to be “A Thing”.

If you’re sick of reading about “software defined” then stop reading this article now, because it seems as if software defined storage is continuing to hit the market by storm and it’s actually real.  The products that are hitting the market these days are truly built in software and have little or no formal need for specialized hardware.  As I’ve written elsewhere, I’m a believer in the software defined storage space and it’s interesting to see how different vendors are attacking the problem of storage.

We’re In The Software Age

I’ve often written about companies like Nutanix and SimpliVity, which are software defined companies that leverage commodity hardware to provide some simplicity to help tame data center chaos.  However, the primary resource that these solutions aim to tame is storage.  With slogans like No SAN and No NAS, it’s no wonder that these companies are pushing to eliminate the expensive monolithic storage array from the data center.

On the other side of the coin, there are companies out there like Infinio that carve out small chunks of host RAM and use it as a cache, and to great effect.  Infinio’s customers seem to be very happy and Infinio even keeps a running record of how much they’ve been able to accelerate their customer’s storage.

It seems as if Atlantis Computing has decided to take a “best of both worlds” approach (minus the trying to kill Locutus part) and is attempting to provide customers with a broad swath of choice in how they deploy storage in the data center.  Atlantis doesn’t believe that customers should have to throw away their existing storage investments just to be able to play in the newfangled world of performance enhanced software defined storage.

As such, Atlantis defines its goal as helping customers optimize storage in the data center.  To achieve this goal, Atlantis brings to bear a 100% software-based solution that creates a virtual machine on each host and then snoops around the data center, bringing under the Atlantis ILIO USX umbrella any and all storage that it discovers, whether that storage exists as drives installed inside a host or exists as a standalone storage array.  In short, Atlantis is agnostic when it comes to storage.  Further, storage doesn’t have to exist in a hypervisor host.  A standalone physical host can contribute storage to the Atlantis cluster, too.

It also means that Atlantis ILIO USX doesn’t force customers to replace their existing storage systems.  Instead, Atlantis just brings them into the fold where the product works its magic.

By the way, Atlantis ILIO USX is also going to be hypervisor agnostic.  Right now, it supports only vSphere, but support is coming for Hyper-V, and Xen.

Then What Does It Actually DO?

So, great!  Atlantis seems pretty agnostic when it comes to hardware and software!  This is where you might be scratching your head wondering what they actually do with all of that storage. Basically, Atlantis leverages host RAM — in the form of a storage controller virtual machine — to accelerate all of that storage.  In fact, Atlantis can use host RAM as primary storage.  In theory, it would be possible to run Atlantis ILIO USX with no traditional storage at all and just do everything in RAM, but this wouldn’t be all that practical.

Regardless of the capabilities of the underlying storage devices, Atlantis imbues upon this aggregated storage pool enterprise class storage features, including:

Once ILIO USX is introduced to overlay existing storage, the virtual machines in the environment see the Atlantis storage as the primary data resource in the environment.  With this unique architecture, Atlantis aims to help customer do more with existing storage.  Many solutions are limited to working only on new hardware or subsets of existing hardware.  Atlantis virtualizes and manages the pooled storage as a singular entity that is accelerated by the memory-based cache. This single pool of shared storage is easier to manage than a bunch of distributed storage islands.

When you think about the approach that Atlantis is taking, it harkens back to the earliest days of server virtualization.  Back then, administrators took up virtualization in order to reduce waste.  After all, each physical server was an island unto itself with each having its own little overhead or buffer.  As these systems were aggregated onto virtual hosts, we were able to eliminate a lot of this overhead and use less resources overall.

Atlantis is doing something similar with storage here.  It’s all being scooped up and presented as a single whole to the environment, so each individual array or storage device is no longer its own little island.  Based on this and thanks to Atlantis’ various data reduction mechanisms, the company can help organizations make better overall use of their existing storage assets.  Furthermore, Atlantis accelerates that storage using RAM in the host.  The amount of RAM used varies by workload and performance needs.

Is RAM the best resource to use like this?

In most cases, hypervisor clusters run out of RAM before they run out of other resources.  Running out of IOPS is generally the second issue that plagues these environments.  So, trading RAM to get more IOPS doesn’t immediately seem like it would make sense.  However, given that RAM is an easier resource to upgrade than storage, it could be a reasonable tradeoff.  In environments that are very I/O heavy but that don’t need tons of RAM, the Atlantis solution is a no brainer.
Bear in mind also that you don’t do a rip and replace with Atlantis.  ILIO USX allows organizations to simply use their existing storage and RAM is used as an accelerator, say it may be worth it financially to lose some RAM for this purpose.

Even without Atlantis’ foray into this space, the software defined storage market is absolutely a real thing that is happening today.  More and more software-only vendors are hitting the market with solutions that wrap software around hardware in order to try to solve some of today’s most vexing storage performance issues.