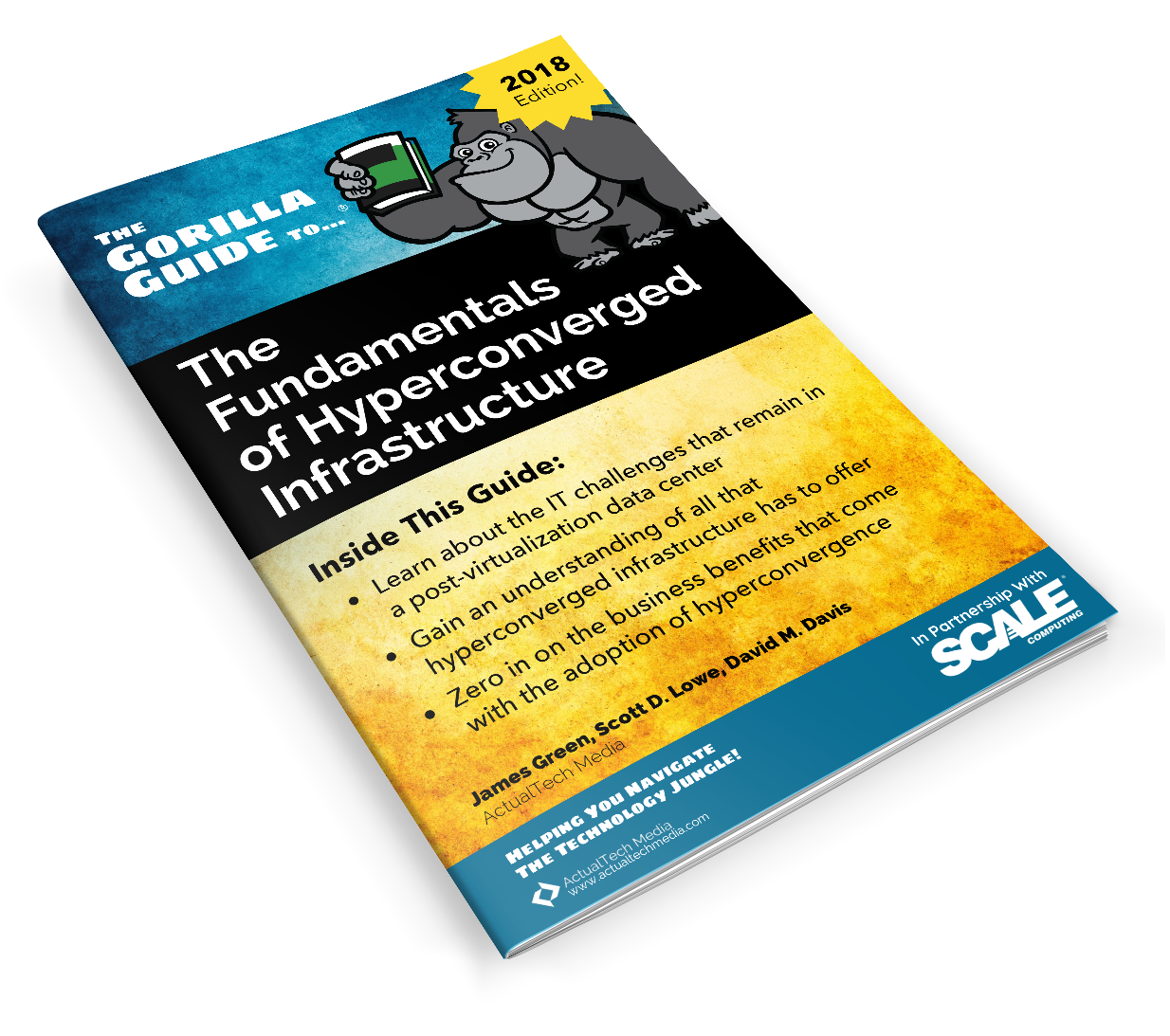 “Cloud native” is currently a major buzzword in the IT industry. Applications built to be used in the cloud, whether public, private or hybrid, focus on things like microservices and distributed architectures, and they work at any scale.
But here’s the thing: not everyone needs to, or is willing to, go “cloud native” with their applications. There are tons of organizations with legacy equipment and applications that must stay that way for the foreseeable future. They can’t refactor apps or break them down into microservices chunks. The apps need to stay the way they are for any number of reasons: cost, government regulations, security requirements, and dependencies are just a few.
Those companies can still get the benefits that the cloud offers, though, without a complete disruption of operations. That’s where SoftNAS comes in. At a recent Cloud Field Day presentation, SoftNAS outlined the company’s vision, and went into a deep dive on the technology. It was an illuminating presentation, and I found myself intrigued by their offering.
SoftNAS started out as simple cloud storage, focusing on Amazon Web Services (AWS). They’ve since expanded their mission to “be the fabric for business data in the cloud,” to use their marketing-speak. The idea is that data is no longer confined to server racks in a single cold room; it’s now in Software-as-a-Service (SaaS) apps, disparate global data centers, public clouds – often including multiple public clouds – and so on.
As that happens, the data gets harder to move, manage, track, secure, and so on – basically, it becomes a nightmare to control once it leaves the traditional data center. So SoftNAS created the SoftNAS Cloud to give organizations a way to get a handle on data sprawl, and it includes some interesting technologies.

Those are just a few of the technologies SoftNAS offers as part of their solution. There’s a lot of use of solid open source technologies here, along with their own tech to tie all the pieces together into a cohesive whole. It appears very plug-and-play.

The company name itself is interesting, and I think reflective of where they may fit for organizations. NAS is classic – some might say old-school – technology. That means that admins (and companies) who may fall into the “fogey” category will immediately grasp that aspect of the product. But it’s been updated to the cloud, so for those who still have their feet firmly planted in the tried-and-true world of NAS, it’s a way to incorporate the advantages of cloud and not stray too far from what they know.
In a way, they’re like the U.S. Marines: they don’t want to leave anyone behind, regardless of their current technological status.
(Cloud Field Day is part of the series of Tech Field Days, and I was honored to be chosen as a delegate.)