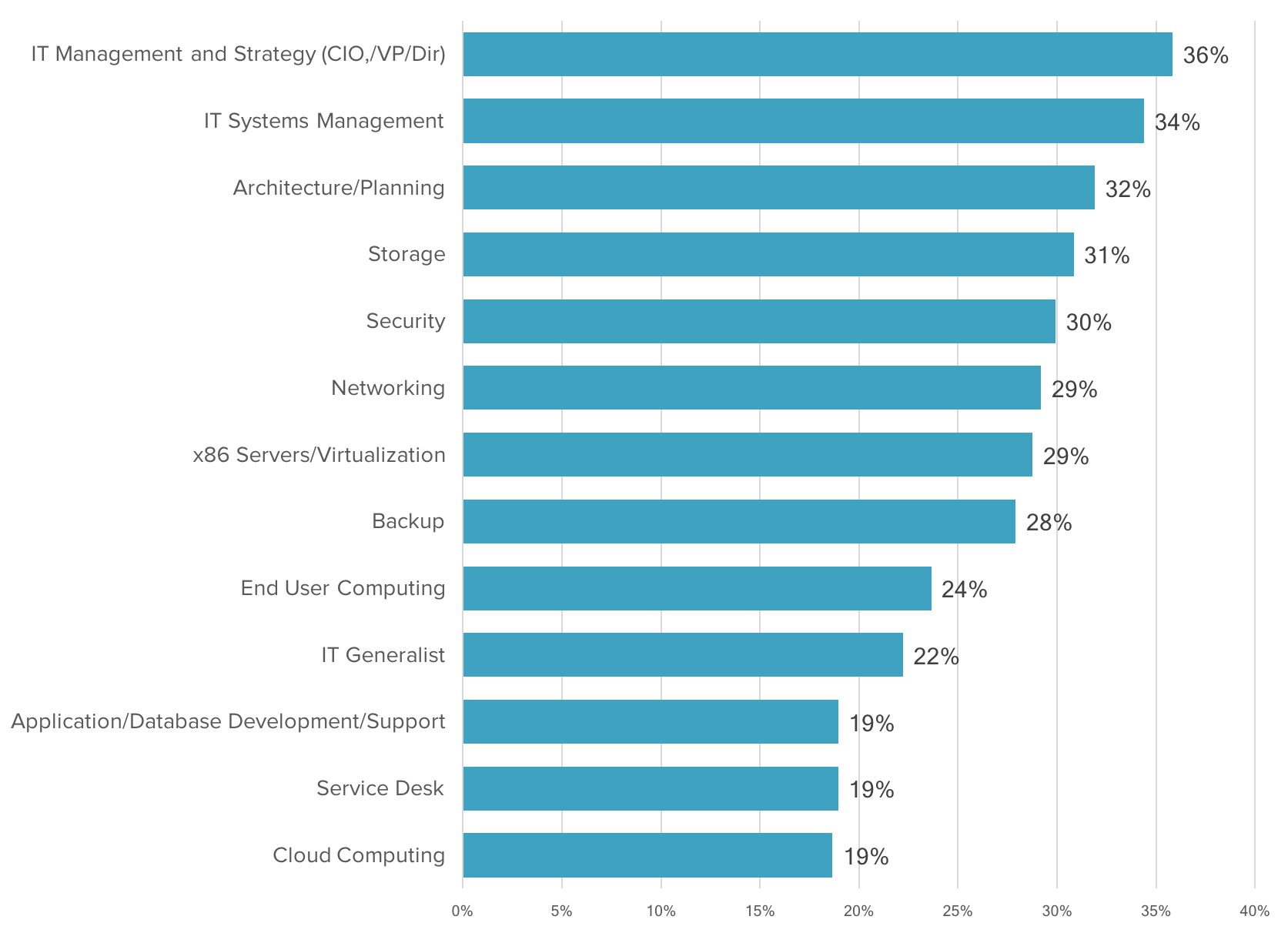 The Purity of Hyperconverged Infrastructure: What’s in a Name?

Let’s start with the obvious: “Hyperconverged infrastructure” is a made-up phrase.  Early on, the generally accepted definition was a combination of servers, storage, and a hypervisor in a series of individual appliances.  The underlying assumption is that workloads run alongside storage on these integrated appliances.  Pretty simple, eh?  Well, over time, as marketing departments realized that the term was quickly rising to the top of Google search results, this generally accepted definition became far less clear.  Today, we even see Twitter battles with people arguing whether or not a particular solution is “true” hyperconvergence.
The real answer is that “hyperconverged infrastructure” has emerged as a catch-all term for any solution that appears to combine servers and storage.  This is both good and bad.  It’s good in that there is increasing awareness of current integrated solutions such as hyperconverged infrastructure solutions.  On the downside, though, it makes it much more difficult to really differentiate offerings that may be fundamentally different than what some consider to be pure hyperconverged.
Of course, there are companies working hard to differentiate themselves by leveraging other terms, such as composable infrastructure and open convergence and the like.  Again, it’s understandable to see companies moving away from hyperconvergence as a term since their offering may not perfectly fit the commonly accepted definition.  And, they don’t want to be ripped apart on Twitter for jumping on the HCI bandwagon without being “real” HCI.
It’s a difficult state, really.  For companies that do something a bit different than pure HCI, education campaigns around new terms can be incredibly expensive and make it far more difficult to make the sale since no one ones to be the pioneer into what maybe perceived as a brand-new space.  On the other hand, it’s far easier and less costly to just jump onto another trend and, once you’re got our hooks into a customer, explain the differences.  Customers that have been exposed to a particular space are far more likely to react positively to a new entrant into that space than they are to what appears to be brand-new technology.
There are new and existing products on the market that easily fall into the traditional HCI definition, but there is an increasing set of products on the market that doesn’t fit neatly into this box.  And, frankly, that’s a good thing.  HCI, while awesome from a simplicity perspective, does have some drawbacks, particularly at scale in some cases.  Moreover, there are IT people that are loath to buy into a platform that doesn’t enable individual resource scaling.  With pure HCI, as you add nodes, you’re adding everything – RAM, compute, storage – whether you need it or not.
But, as mentioned, there are solutions on the market that, while they may adopt the HCI moniker, they aren’t what people would consider pure HCI.  For example, NetApp’s recently announced HCI product uses a series of storage nodes and compute nodes that aren’t necessarily combined.  That breaks one of the “rules” of HCI. Companies such as Cloudistics and Datrium are providing solutions that allow customers to scale individual resources.  In the case of Datrium, the company makes available separate compute nodes and data nodes.  Cloudistics does something similar but also drags the network into the party.  For their purposes, Cloudistics has embraced composable infrastructure as their marketing bucket. Datrium is defining their solution under the open convergence umbrella.
And, just today, I watched a Dell EMC ScaleIO presentation in which they discussed the architecture of the product and indicated that different ScaleIO nodes can be HCI or they can be storage-only nodes using a software defined storage mechanism, with these storage nodes accessible by all nodes, regardless of type (HCI or SDS).  Again, while there is an HCI option here, it quickly moves beyond being what some may considered a pure implementation.
So, what should be done to help potential adopters understand what is and what isn’t pure HCI?  As mentioned, some companies have self-selected out of the HCI race and are adopting different labels.  Others have adopted the HCI label due to its popularity.  Personally, I see two options:

The point here is that labels, while they matter, are human-generated constructs that may not always describe a product in a way that matches definitions we’ve come to know.  Definitions require review every so often, but, more importantly, customer need to keep both an open mind and a watch out.  Even if they’ve written off HCI as not suitable, perhaps the NetApp or ScaleIO implementations would actually work.  On the other hand, they may be expecting every product with HCI in its description to perfectly align with the common definition and may be surprised when they discover that things are not always as they seem.