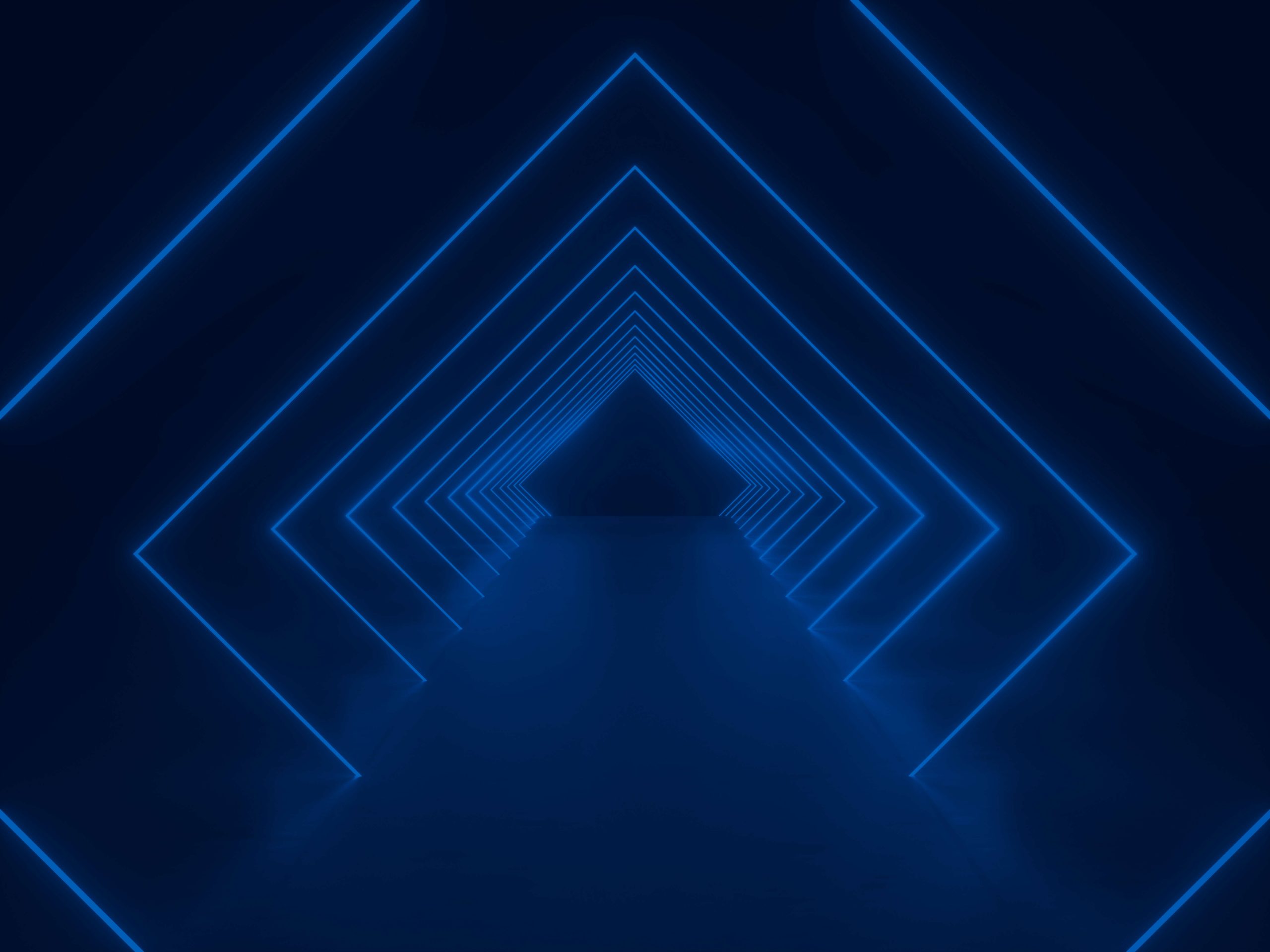 At VMworld 2013 this week, VMware announced the latest editions of vSphere 5.5, vCloud Director 5.5, and the vCloud Suite. Those announcements contained major new features – some which are included in existing editions and some that are new products, sold separately.

So what’s new with vSphere / vCloud 5.5?  Remember, this is a “dot-5” release. Most of the features announced are incremental to already-available editions. However, they all support VMware’s goal of 100% virtualization of all applications.

VMware vSphere 5.5 allows users to create VMs with two times the previous physical CPU, memory and node limits. vSphere now supports up to a maximum of 62TB virtual disk. This is an increase from the previous limit of 2TB.

Get the details of these 10+ new features in my recent article covering the Top 10 Most Important Features in vSphere 5.5.

Thankfully, there are no major changes to licensing policies. VMware learned their lesson and maintained the model announced at VMworld 2012. Their flagship products, vSphere and vCloud Suite, are still licensed by processor.

They did provide the following visibility into the roadmap for vCloud Automation Center and vCloud Director:

This is how the new feature releases in vSphere and vCloud Suite 5.5 affects the current edition-to-feature mapping:

Improvements to vCSA, SSO, vSphere Replication, VMware Orchestrator, the vSphere Web Client, and maximum configuration with the new virtual hardware version 10 will be available in all versions of vSphere.

VMware CEO Pat Gelsinger reiterated the company’s vision of a Software Defined Data Center (SDDC) where all elements of the Data Center are virtualized, not just the servers. Many of their announcements furthered their vision, most notably the unveiling of NSX, their Network Hypervisor. NSX is the child of VMware’s internal development of networking technologies and the 2012 acquisition of software-defined networking pioneer Nicira.

With this announcement, networking emerges as a bottleneck to the agility required in provisioning infrastructure. NSX solves the issue by making the process of provisioning of network resources as simple as spinning up a VM. In short, what ESXi has done for the virtualization of servers, NSX will do for the network.

The new vSphere and vCloud updates offer customers both requested features (like greater performance in the web client) as well as unexpected new datacenter functionality (like vFlash and AppHA). My recommendation is to learn about the new vSphere 5.5 features and how you can leverage them in your vSphere infrastructure. In doing so, you can get your virtual infrastructure current to prepare for the convergence of vCD and vCenter in 2014.