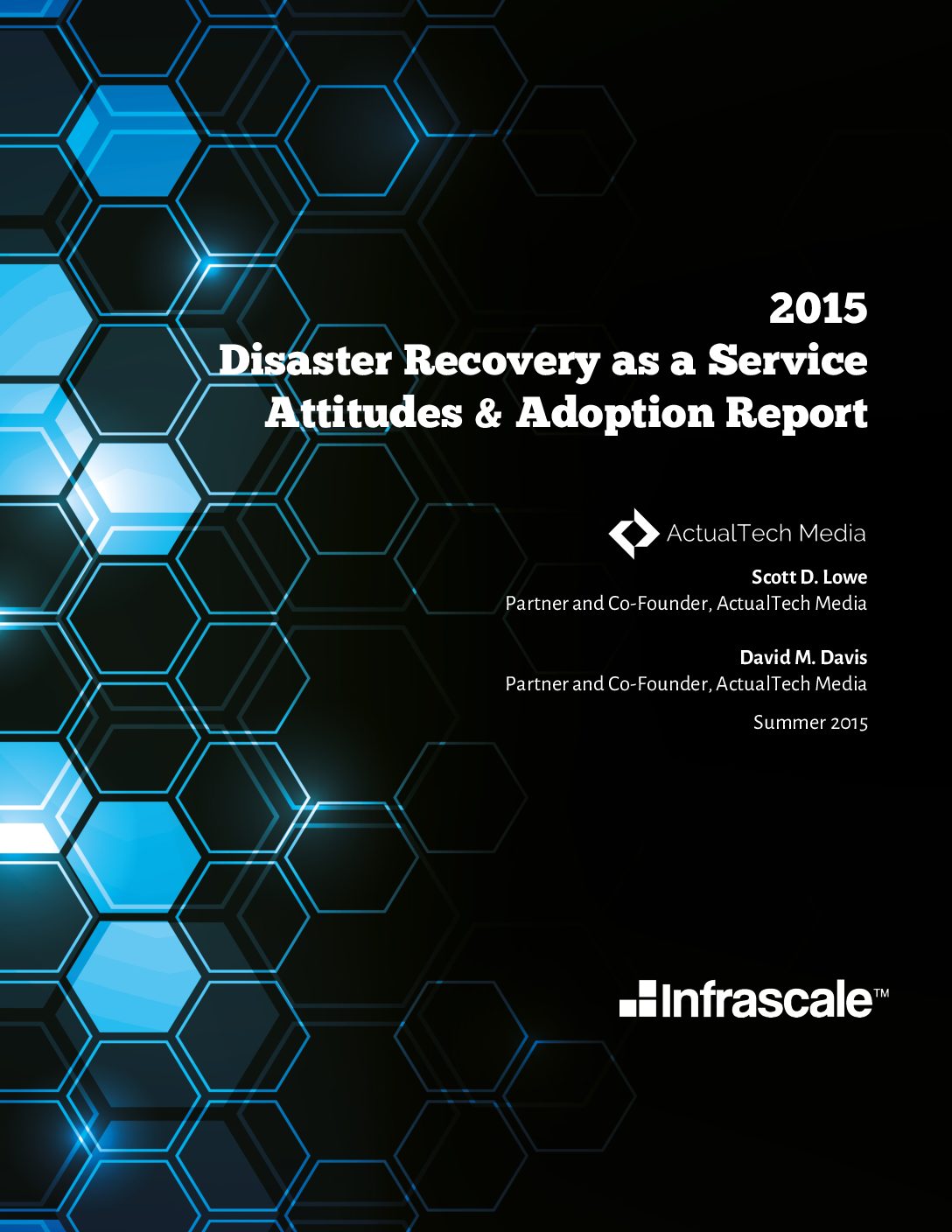 LucidLink Makes the Cloud Primary Storage for Your On-Prem Applications

[su_note note_color=”#ededed”]This is part of a continuing series of briefing reports with solution providers. It is not intended to be a comprehensive product review, but rather an overview of what the vendor brings to the market, and a snapshot of their value proposition at the time ActualTech Media was briefed.[/su_note]
There’s nothing new about cloud-based storage-as-a-service. Anyone who’s ever used the likes of Dropbox or iCloud or OneDrive is familiar with these kinds of services. But one startup is extending the concept in a very different and interesting way, so I thought they were worth getting to know.
The company is LucidLink, and their idea is to use cloud object storage like a local, attached drive. ActualTech Media took a briefing with Peter Thompson, Co-Founder and CEO and David Bull, Director of Technical Sales, to find out more.
First, let me provide a brief explanation for what LucidLink actually does.  In essence, LucidLink layers a distributed file system over Amazon’s S3 storage, allowing applications to interact with object storage using standard file semantics.  Thanks to the magic of what LucidLink has created, their service allows data managed within the platform to be streamed to the application on-demand, and in a completely transparent fashion.  Much of this is enabled thanks to the availability of cheap, abundant Internet connectivity.
According to Peter Thompson, “We are targeting primary data for applications,” he said. “The ability to have a application server use S3-compatible storage in the same way EBS is used sets LucidLink apart. Most of LucidLink’s users are mounting Lucid-S3 in EC2 as primary storage for applications. The problem with refactoring applications to support S3-like storage natively is that they are no longer easily used on premise and you’ve now siloed the data in the cloud. LucidLink solves this problem.”
Thompson touted the cost savings of such an approach. He noted that S3 is “… one tenth the cost” of EBS. Using LucidLink provides a similar performance profile, allowing companies to inject that same file system on-premises to a desktop, for example, or somewhere else, like a server in another data center. From a usability standpoint, LucidLink is completely transparent to the application, which sees a global namespace as a folder or mount point on the local machine; the data held in S3 is completely portable and universal.  As the user accesses certain data, it is streamed on demand to the application as it’s being requested.
Cost savings is one advantage, but that’s just the beginning of what’s possible.  LucidLink makes it possible for customers to use their own cloud, with their own credentials. In other words, customers can bring their own cloud, which can mean the end data sovereignty issues that are often associated with cloud storage solutions.
LucidLink supports Windows, Linux and macOS, encrypts and coordinates the data, in essence making the cloud an extension of your hard drive. There’s no need to download or sync data, as LucidLink takes care of all that.
Of course, there are plenty of file sync solutions out there; the ones mentioned earlier come immediately to mind. The real issue is one of scale. Keeping files synced across devices isn’t problematic when there are only a few. But as data sets and files grow, scaling up becomes a major challenge, making those products a bad fit for production use for primary data.
LucidLink conquers those challenges by distributing metadata to the devices, removing most of the network noise between the file system and the applications and allowing them to scale. If you want to try it out, visit http://lucidlink.com