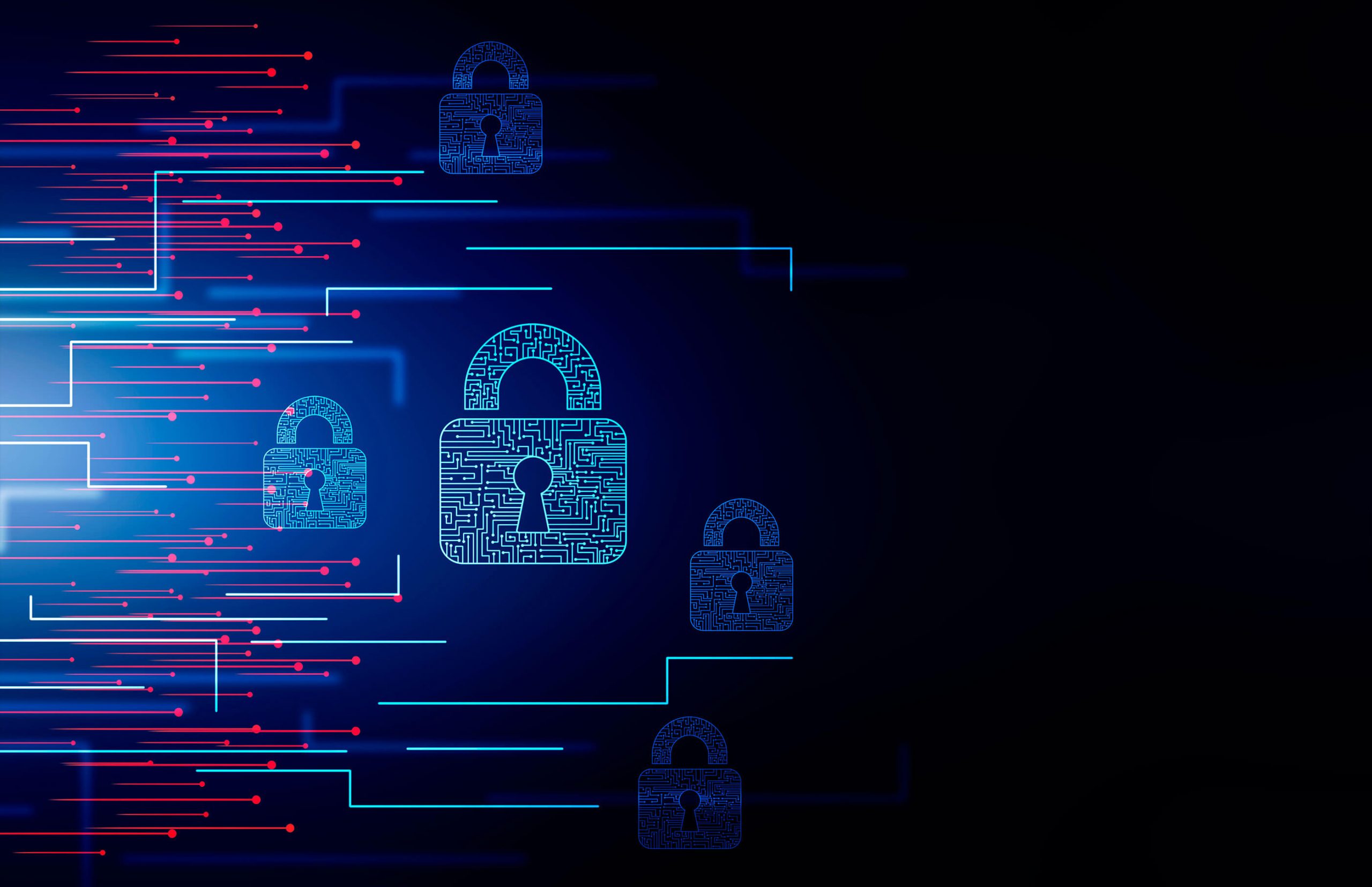 Exclusive Video: Exploring the Guts of the Nutanix Architecture

Recently, during ActualTech Media’s first Road Show, David Davis and I had the opportunity to meet with a variety of technology companies pioneering new ways to do IT.  Over the past couple of years, Nutanix has demonstrated to the market the power of disruption and thinking differently.  The company has carved out a brand new computing niche — hyperconvergence (sometimes referred to as Server SAN) and is working hard to bring this niche into the world of the mainstream data center.

The market is certainly more than a little bit interested in the hyperconvergence space. (Note: For an overview of hyperconverged infrastructure, be sure and watch an on-demand replay of our recent, vendor-agnostic Hyperconvergence Webinar.)  In this product category, companies have eliminated the traditional SAN and brought the storage layer right into the compute layer.  At first glance, one might think that we’ve just gone back to the days of direct attached storage, but hyperconvergence comes with a bit of a twist.  Companies like Nutanix have begun to harness cloud- and web-scale lesson learned from the likes of Google and Facebook.  These huge companies long ago realized that the complexity and latency inherent in traditional server and SAN environments was unacceptable and an impediment to ongoing scaling efforts.  To combat these issues, the SAN was simply eliminated in favor of server-side storage and powerful software constructs were created that harnessed the various islands of storage and presented them as a cohesive resource pool to the rest of the environment.

Nutanix has taken these same concepts and applies them to enterprise IT.  Whereas most enterprises wouldn’t be able to afford to invent their very own hardware and software architectures a la Google and Facebook, Nutanix brings the best of two worlds to the enterprise:

I spoke with Nutanix’ Lukas Lundell, Director of Solutions Engineering about the magic that powers this kind of environment.  You can watch the full video of our discussion above.  During our chat, Lukas provided an overview of Nutanix’s underpinnings.  The diagram below is a high level look at the Nutanix architecture:

The real magic of the Nutanix solution revolves around the Controller VM that is present on each of the physical hosts in the environment.  This controller VM is a foundational element of Nutanix’s scale out capability and is one reason that Nutanix environments can scale in a linear fashion.  This virtual machine is responsible for harnessing a node’s storage assets and managing those assets in a coordinated fashion with all of the other controller VMs in the cluster, thus forming the Nutanix Distributed File System.  As you can see in the diagram above, NDFS and the controller VM leverage both solid state disks and traditional hard drives in order to provide the most balanced approach to both storage performance and storage capacity.  To make best use of the solid state storage in each node, Nutanix also deduplicates data on these disks, although, at present, deduplication is not provided for the capacity tier — the hard disk drives.

Take a look at the video above. If you have questions or comments, leave them below and we’ll make sure to address them!