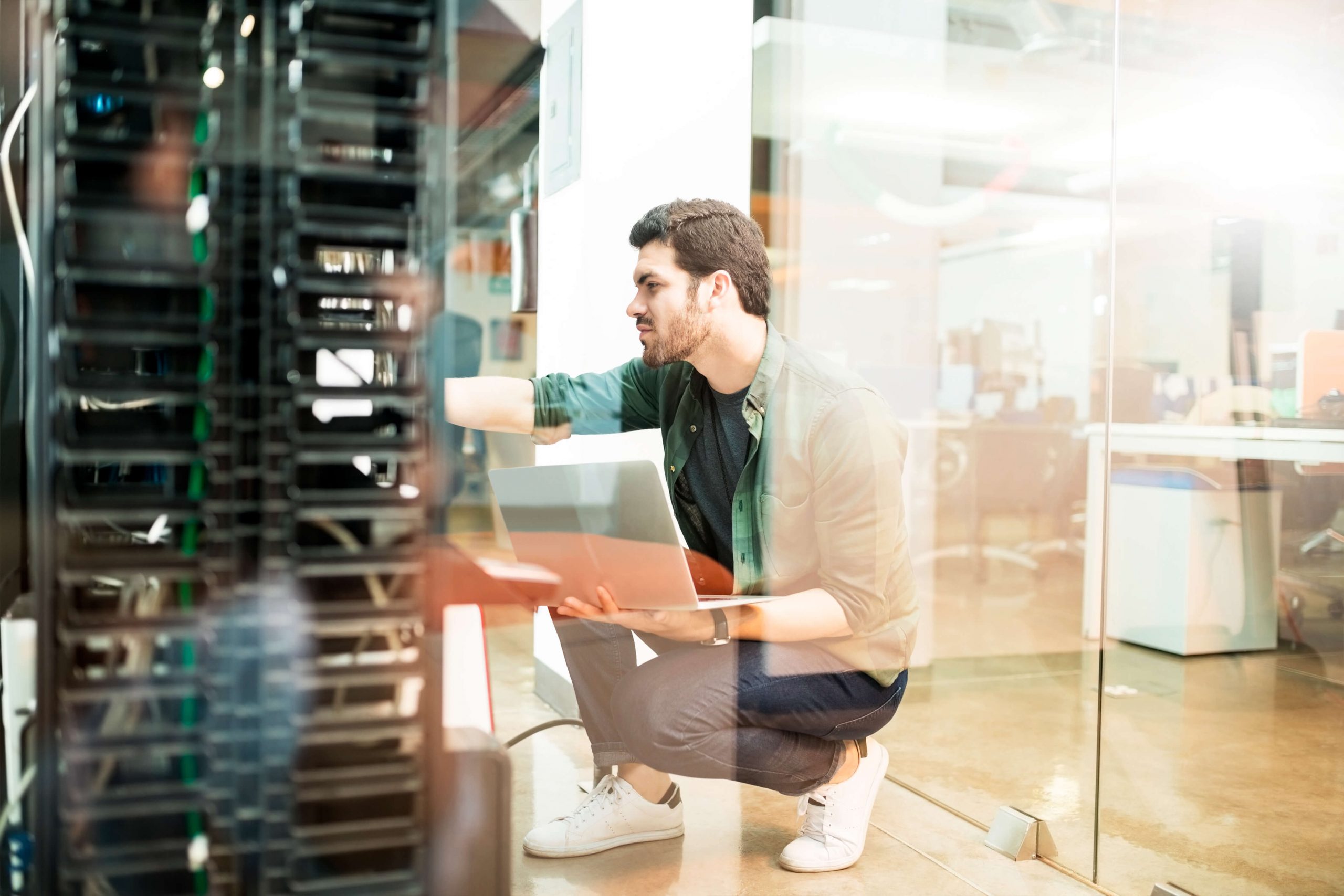 SSDs are SO yesterday’s technology. At least, that’s what you might think after you take a gander at a newer class of storage that has hit the market in recent months.  Pioneered by Diablo Technologies, Memory Channel Storage is flash storage in a DIMM form factor and it’s fast.  As in, stupid fast.

Yes, SSDs are really fast, especially when compared with the relative turtle in the storage speed race: the spinning disk.  However, even in all its glory, some SSDs still have latency figures that can measure into three digit microseconds (a microsecond is 1/1000th of a millisecond or 1/1,000,000 of a second).  This is an eternity in some worlds, such as high frequency trading, in which mere slivers of a second can make the difference between profit and loss on a transaction.

Memory Channel storage latency can be measured in single digit microseconds – about 5 microseconds for a write and 150 for a read.  A big part of the reason that Memory Channel storage enjoys these incredibly low latency figures is the fact that the DIMM socket sits right next to the processor.  In Diablo’s words, they are “tightly coupled” with one another whereas more traditional connectivity options – Ethernet, Fibre Channel, Infiniband, PCIe, USB, SAS, SATA – all have to traverse an I/O hub in order to get to the processor.  The traversal introduces additional latency into the I/O stream.  At the same time, throughput is massively increased due to the parallel nature of data communications in memory architecture.  It’s a rare win-win in which both performance and latency are improved.

Even better, Memory Channel Storage presents itself to the computing environment as just another run of the mill block storage device.  In a way, it’s saying, “Nothing special here, folks!”  But, there are a few needs that must be met before things can be this easy.  First of all, the system has to have a BIOS that supports Memory Channel Storage.  Second, drivers need to be available to the operating system that intends to leverage this DIMM-based storage option.  Drivers are already available for Linux (RHEL, SLES), Windows Server, and VMware.  All in all, these aren’t exactly onerous requirements.

At present, these storage DIMMs come in 200GB and 400 GB sizes and you can add more than one to a server.  There are all kinds of potential use cases beyond high frequency trading for this kind of capacity at such low latency.  Think VDI, for example.  The worst part about VDI is the boot storm or login storm.  Imagine a scenario in which you have a couple of Memory Channel Storage DIMMs in each of your hosts providing a massive and insanely fast cache for these kinds of events.  By the way, a single storage DIMM can provide 150,000 read IOPS and 65,000 write IOPS.

Of course, servers only have so many memory sockets, and each storage DMM negates the ability to use that slot for RAM.  If your needs are particularly RAM heavy, consider the opportunity cost of that lost slot.  As with everything, there are potential tradeoffs to analyze.  However, on the whole, there is far more upside to the technology than downside.

You can’t just go out and buy Diablo’s DIMMs, though.  Diablo is an OEM provider and, so far, IBM and SanDisk have partnered with the company to provide product.  To learn more about this storage technology visit http://www.diablo-technologies.com/.