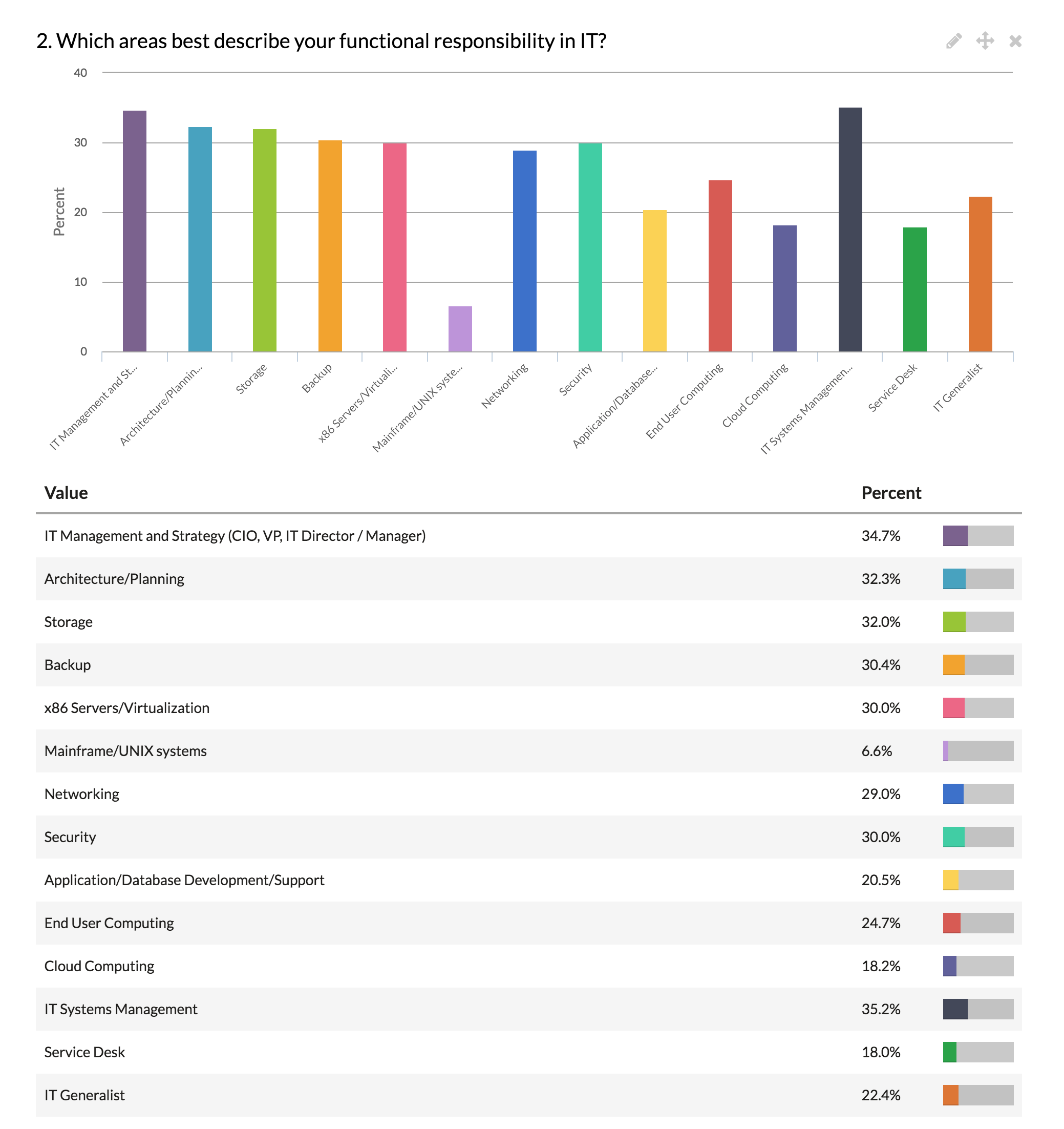 What if I told you that Oracle was building a public cloud offering that could rival the offerings from AWS, Microsoft, and Google?
If you’re like most folks in enterprise IT, you’d have one of two reactions: you’d either laugh me out of the room and never invite me back, or you’d think that I had a few screws loose and try to get me some help.
In this article, I’m going to posit just that.
This week, the kind folks at Ravello Systems (which is now a part of Oracle) invited a group of around 30 people to come out to the Oracle campus in Redwood City, CA to hear about two things:

To say that the event was enlightening would be an understatement. The Oracle that the audience was collectively expecting to show up is completely different from the Oracle that actually did. And the updates on Ravello’s development and growth during their post-acquisition integration with the Oracle machine didn’t disappoint either.
I’m going to recap this from two angles: Oracle Cloud (independent of Ravello) and then Ravello ON Oracle’s cloud.

What really blew my mind about what we learned during this event was just how well Oracle is positioned to make a dent in the cloud infrastructure market. Consider this:

So, all that considered, IF (and this is a big if) Oracle had the proper leadership and expertise, my opinion is that they’d be in a unique position to build “the cloud for the enterprise.” The cloud that allows a slow-moving, operationally complex enterprise to start taking advantage of the cloud without changing their infrastructure paradigm so radically that it’s impractical.
To that end, Clay Magouyrk, VP, Oracle Cloud Infrastructure talked us through their plan: the team at Oracle is going to take what’s great about cloud and leave the rest, and build their offering with a focus on the enterprise. And they’re not just going to guess at this; to date, they’ve hired nearly 1000 employees to work on this offering, a large portion of whom come directly from AWS, Microsoft, or Google and worked on building their cloud offers.
Let me say that again. Oracle has hired 1000 people who have been partially responsible for building the platforms that have defined the public cloud as we know it today. And they’re saying to these folks: “Image that you could start over again and build what you built before, but better this time. Incorporate all the lessons you learned during your first go, and make this what your first cloud should have been.”
Consider implications of the financial resources at hand combined with the pedigree of the team and the fact that it’s all greenfield and they can just build it without having to worry about the ramifications of design decisions made 10 and 15 years ago.

As best I can tell, Ravello has decided upon two major methods for going from zero to the next serious public cloud player: 1) the investment in an impressive building team and 2) investment in acquisitions of world-class technology that have already perfected small pieces of the ultimate vision. Companies like Dyn for DNS and Ravello Systems for virtualization. With that in mind, next I’d like to recap what we heard from Ravello.

Ravello fits in perfectly with the Oracle cloud vision and the acquisition makes perfect sense once you consider it in this light: the Oracle cloud is focused on the enterprise. Rather than asking enterprises to throw away all the hard work they’ve put in building their practice to rip and replace it with a whole new infrastructure paradigm (e.g. traditional infrastructure -> AWS), Oracle is building the cloud that enterprises really want. They’ll be able to take advantage of it without starting over from scratch.
Ravello’s goal has always been much the same: allow organizations to move enterprise applications to the cloud WITHOUT modifying the application at all. Essentially, upload your existing virtual machines and allow Ravello to do the heavy lifting of getting them to run on the cloud. See how this fits?
One of the most compelling examples of how the integration with Oracle will accelerate the success of Ravello is the idea that they now have a way to access the physical hardware in the data center, which of course they were never going to get from AWS or Google. There has always been an implied performance penalty for leveraging Ravello due to the hypervisor “shim” that they had to create to made the model work. They’ve recently been working on implementing hardware assisted nested virtualization leveraging the CPU virtualization extensions that are now being exposed to them. That’s a step in the right direction, but it will get even better in time. The future is to be able to run Ravello’s HVX software directly on bare metal in the Oracle cloud. This means performance on par with any other typical Type 1 hypervisor, but with Ravello’s unique ability to directly transport your enterprise applications to the cloud!

I’ve always found Ravello Systems to be a company doing things that I agree with and making cool technology. I guess you could say I have NOT always had the same warm fuzzies about Oracle. Especially with a very VMware-heavy background, I’ve dealt with quite a few situations where Oracle was the antagonist. Needless to say, my (uninformed) prognosis for Ravello post-acquisition was not great, and my expectations for Oracle’s ability to produce a viable public cloud offering were almost non-existent.
Based on the presentations from my full day on campus, I have to admit that I’ve done a complete about-face and have high expectations for the continued growth of Oracle’s cloud offering and I believe that Ravello is alive and thriving inside of Oracle! I literally cannot believe these words are coming from me, but…. I’m really excited to watch Oracle’s cloud offering develop – especially the synergy between Ravello and Oracle’s bare metal cloud.