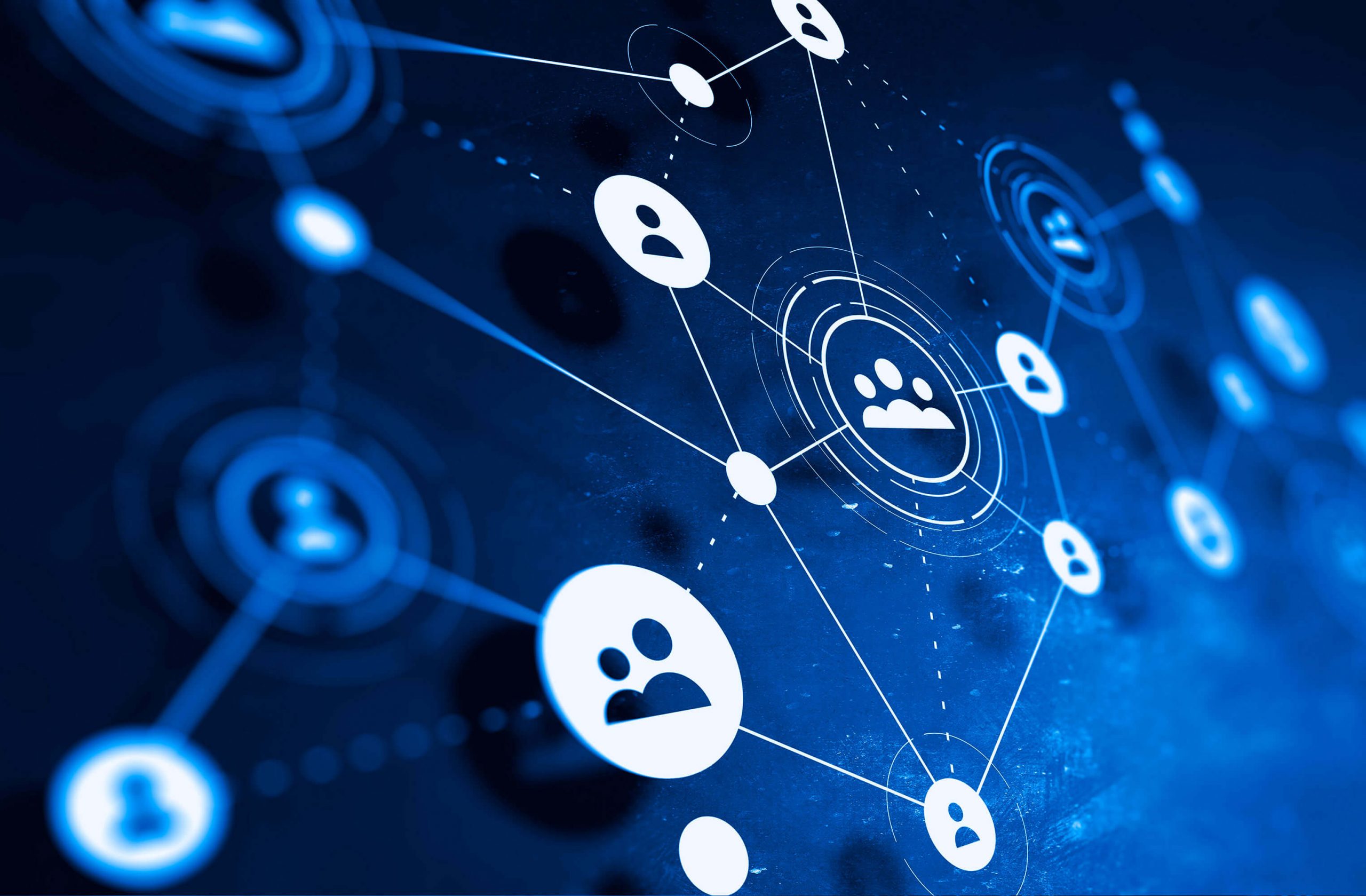 While everyone was watching WWDC yesterday to see what announcements were coming out, something was happening in the world of virtualization storage that had my attention in a much greater way.

As of 9:00 AM on Tuesday June 3, 2014, Infinio is proudly welcoming Scott Davis into the position of CTO for Infinio with another exciting change as founder Vishal Misra moves into the role of Chief Scientist.

For those who were already following Scott on Twitter, you may have seen his post just last week which told of the upcoming change and of some exciting news to follow:

This is a very positive move for Infinio as they continue to make waves in the area of storage acceleration for virtualized NAS workloads. As the natural next step as a startup moves towards a growth and innovation phase, Scott’s presence will provide Vishal and the Infinio engineering team the additional leadership to further confirm their place on the storage landscape. Peter Smith has also been promoted to VP Product Management to provide focus on that portion of the business for the team.

A Conversation With Scott Davis 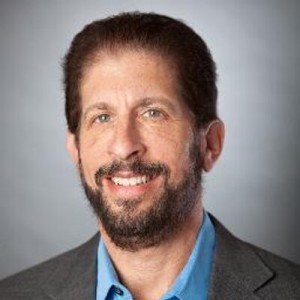 I was lucky enough to have the opportunity to speak with Scott about his new role as CTO at Infinio. Scott is a dynamic speaker, and his knowledge and excitement always come forward when he speaks. Scott has had a storied career including a 7 year run at VMware which lead to his most recent role as CTO, End User Computing.

We chatted on a number of great subjects, but some stood out which I want to highlight here. This is an abridged portion of our conversation.

Question: How do you see the industry changing with what Infinio and other new startups are doing?

Scott: There is a lot of excitement in the storage industry. The advantage to the incumbent is sales motion. Storage is a 20 billion dollar market, and more than 10 billion is EMC and NetApp.

There are 4 different disruptors in storage today:

The sweet spot for SDSS is that it is being added to extend the longevity of existing infrastructure and it accelerates using memory and flash which are readily available and close to the hypervisor.

Question: What is something that excites you about Infinio?

Scott: After 7 years at VMware, it was time to do something new. With a new management team taking over at the start of the year it was an ideal time to make a move. I’m proud of the work that happened at VMware including a 10x revenue growth during 7 years.

I wanted to move back to a startup, but not necessarily one that was at the early stages. There are 2 things that were very interesting about Infinio:

Our goals include going beyond NAS and into other workloads into related areas such as deduplication, encryption, cloud, and hybrid storage services.

Question: Will we see a reference architecture for VDI?

Scott: We will have to wait and see because there isn’t a specific hardware tie-in. That’s what differentiates us from other vendors. Reference architectures are built around best practices for designs. Typically there is skimping on storage that happens which will hamper VDI deployment due to a poor user experience. By using Infinio, we can get rid of spikes and variations to create an acceleration that will apply perfectly to a VDI workload.

Thank you Scott and Welcome to Infinio!

I’m excited to see the next steps for Scott and the Infinio team as the year unfolds and I encourage you to reach out to them to get your hands on the Infinio Accelerator if you haven’t already done so. I can say first hand that I was, and continue to be impressed by the product and the innovative thinking that is building around it.

You can view the official press release at the Infinio web site at http://www.infinio.com/who-we-are/news/2014/june/scott-davis,-former-vmware-cto,-joins-infinio-as-c and for some additional notes from my interview you can visit my post over at DiscoPosse.com http://discopos.se/1o0BafN

To reach Scott, you can follow him on Twitter at https://www.twitter.com/shd_9 and he has just launched a blog at http://talkingtechwithshd.com/ which I predict will have some exciting content over the coming months.