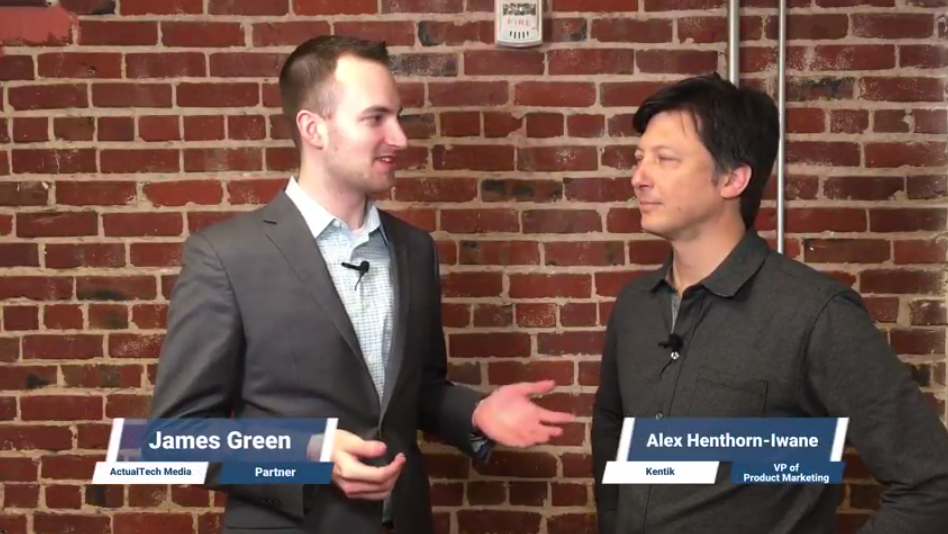 There’s no doubt that Non-Volatile Memory express (NVMe) is the storage of the future. It’s extremely fast and low-latency; a perfect fit for workloads needing the highest level of performance currently available.
That amazing performance, though, starts to take a hit as soon as you leave the local server. And the more you scale out and scale up, the slower things get. The farther you get from the storage, the more latency is introduced, until you’ve basically wasted a bunch of the capacity of your expensive NVMe systems. It’s like having a racehorse that you leave in the stall: all that potential is there, ready to go, and instead it’s being forced to stand around.
Unlocking the power of NVMe across the enterprise is the main idea behind Excelero, a company that came out of three years of stealth mode in 2017. Excelero has a product called NVMesh, that is a full, 100% software-defined storage (SDS) offering that opens the starting gate and swats that horse on the flanks, freeing it to go all-out around the track. ActualTech Media recently had a productive discussion with Excelero’s Tom Leyden, vice president of corporate marketing, to find out more.
NVMesh takes your existing NVMe environment and abstracts it away from the underlying hardware, creating a virtual pool of storage which it then makes available to applications (whether on-premises, off-premises or a combination of both). In this sense, it operates similarly to other SDS products.
But there’s one substantial difference: NVMesh provides the speed and low-latency benefits of local NVMe, but across the wire. That’s right – it performs as if your super-fast NVMe storage was locally attached, but for any server on the network.
NVMesh installs on off-the-shelf servers with standard NVMe devices (currently, it only works with Linux). You don’t need to buy new, specialized equipment; stay with what works best for your business. It operates as a software layer on top of Linux, and separates the management plane, control plane and data plane, which is typical for SDS solutions.
One important thing that was pointed out by Leyden is that NVMesh sits on bare metal; it doesn’t utilize a hypervisor to work its magic. That helps the performance even more. Excelero’s target market is what Leyden calls “web monsters:” very large, web-scale cloud service providers, along with verticals like financial services, high-performance computing (HPC) and media and entertainment.
The secret to NVMesh’s success is that it bypasses the server’s CPU (through a patented technology). Since the CPU isn’t involved in storage operations, the application has access to all the CPU’s power, significantly boosting its performance. And, since it shifts data services from centralized CPU to complete client-side distribution, NVMesh is the only NVMe sharing technology that scales performance linearly at near 100% efficiency.
Being able to scale like that is a distinct advantage for the direction enterprise computing is headed. Storage-stomping activities like point-of-sale credit card swipes, artificial intelligence and machine learning, and 4k and 5k video across the Internet are much more within reach now. In fact, Leyden mentioned that a large film company (that he couldn’t name) said that using NVMesh essentially eliminates resolution barriers in film, making way for what he called “Any-k” movies; i.e., it doesn’t matter how high the resolution goes, as the storage can keep up with it.
It’s true that many businesses don’t currently have a need for this kind of performance across the network. But as more and more data gets pushed across traditional network boundaries for things like cloud computing, edge computing and the Internet of Things, better performance becomes increasingly critical.
This is the direction of the industry now, and we’re going to see more and more businesses adopting NVMe as they come to understand the enormous benefits it provides (this article’s a good starting point if you’re unfamiliar with it).
Data currently being gathered by ActualTech Media shows that while NVMe adoption started out slow, it’s starting to gain mindshare and showing solid growth in enterprises. ActualTech has also found that those who have experience with NVMe have seen strong performance gains. But installing NVMe is just half the battle; it needs to be optimized to provide the most benefit. NVMesh promises to do just that.