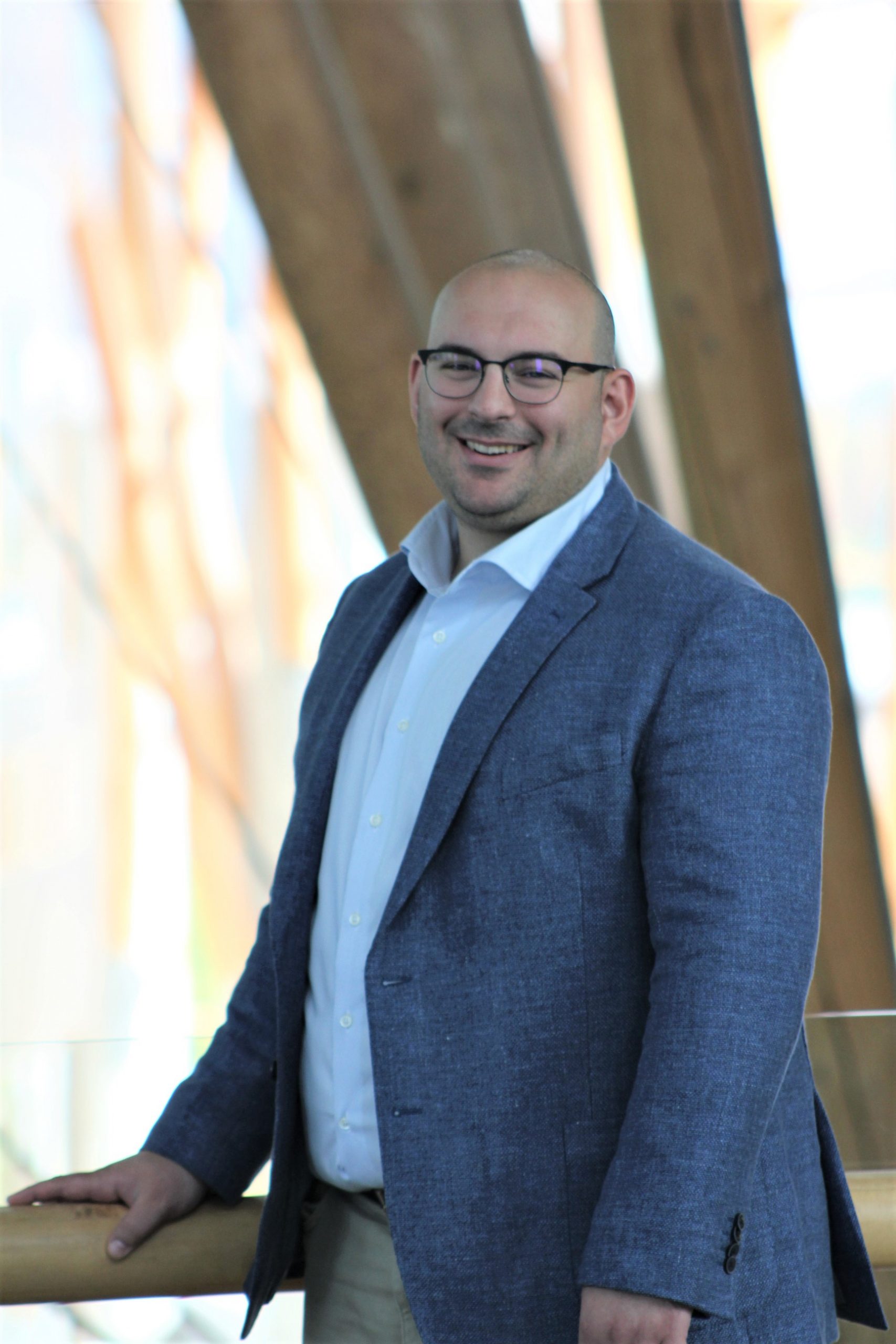 074 – Qumulo and the Problem of ‘Data Blindness’

Most companies are great at creating data—it’s why the industry’s drowning in data lakes. But for most, they’re not nearly as good at knowing important details about that data. Without that information—being “blind” to your data’s characteristics—you’re put at a competitive disadvantage.

That idea of “data blindness” is the subject of this episode of “10 on Tech.” Molly Presley, Global Product Marketing Director, Qumulo, chats with ActualTech Media Partner James Green about what it means to be blind, in the context of data. As Presley explains, although you have tons of data, you don’t know who’s created it, which data is the most useful to keep as storage fills up, which data should be tiered—and into which tier it should go—and so on.

The situation has created huge challenges for IT admins to get access to the data and create value from it. Find out how Qumulo’s accepted that challenge.

Resource links from the show:

We hope you enjoy this episode; and don’t forget to subscribe to the show on iTunes, Google Play, or Stitcher.­