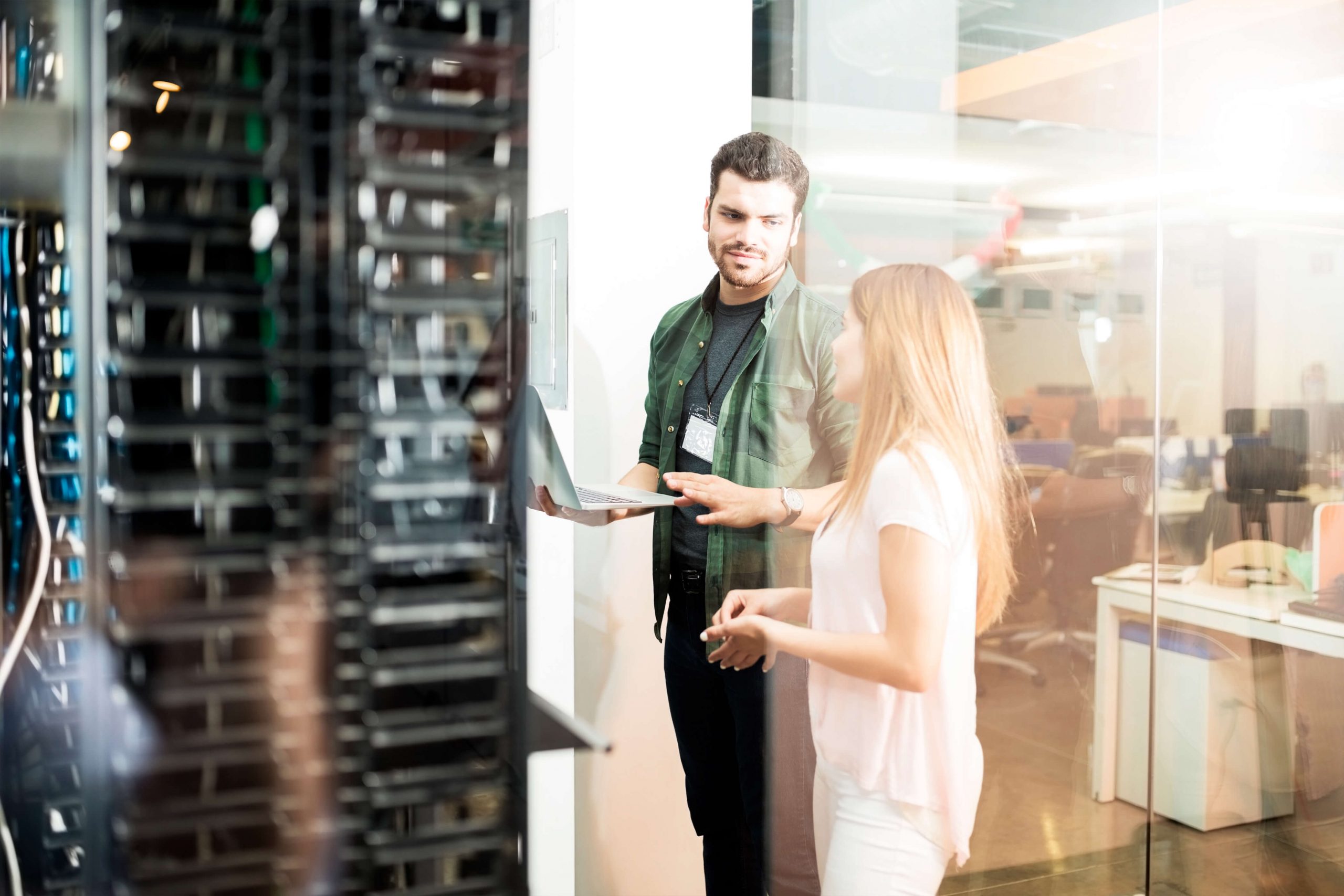 Inside the data center, convergence is all the rage, and for many good reasons.  In the IT industry, however, convergence – of the business kind – has gone out of style in favor of more targeted focus on market niches.  In recent weeks, three technology behemoths – HP, Symantec, and eBay – have embarked on the same path that IBM cleared a few years ago.  All three companies have either announced spin-offs of specific divisions or have announced their intentions to break their companies into multiple pieces, with each having a more focused product portfolio than was possible with the combined company.

Although a lot of this activity is sparked by a desire to “unlock shareholder value” (read: get your money and run), there is truth to the fact that it’s possible for companies to become too big.  HP is probably the best example of this potential as the company has spent the last decade and a half on big-time buying sprees that didn’t always work out and that ended up as distractions or big-time problems.  In addition to these three companies, activist shareholders are also pushing technology stalwart EMC to spin off VMware and break itself up for the same reasons.  There is a belief that the company components are more valuable as separate entities than as singular wholes.

It seems as if we’re exiting the era of the “one stop shop” technology vendor in favor of an IT vendor landscape that consists of companies with narrower portfolios.  I would expect that these newly created entities will stay focused on their announced missions and work to go deeper in their respective areas.  I also fully expect that the market will now see a whole new wave of mergers take place.  However, rather than the mergers we’ve seen of the past decade, the mergers in the coming years will be between companies in these emerging market niches, thus creating new megacorps with narrow foci than the megacorps of today.  The merger race will probably be fast and furious for a whole as newly broken up companies work to establish their individual identities and to cement their space in the market.

For one specific case, I don’t think it will be too long before we see EMC and the new HP Enterprise start to hold merger talks again.  HP Enterprise will have a focus on, as the name suggests, enterprise needs in service, storage, servers, and networking. As the EMC/VMware relationship with Cisco grows increasingly contentious, joining forces with HP Enterprise may be EMC’s best option for continued growth.

For CIOs, the coming years will create both challenges and opportunities.  As companies work to focus their efforts, products should evolve more rapidly than they may have in the past, but, at the same time, traditional vendor relationships will change, which has the potential to create uncertainty in customer IT environments.  Today, CIOs need to simply take a wait and see attitude with regard to the changing IT vendor landscape, but must be prepared to change vendor course should it become necessary.