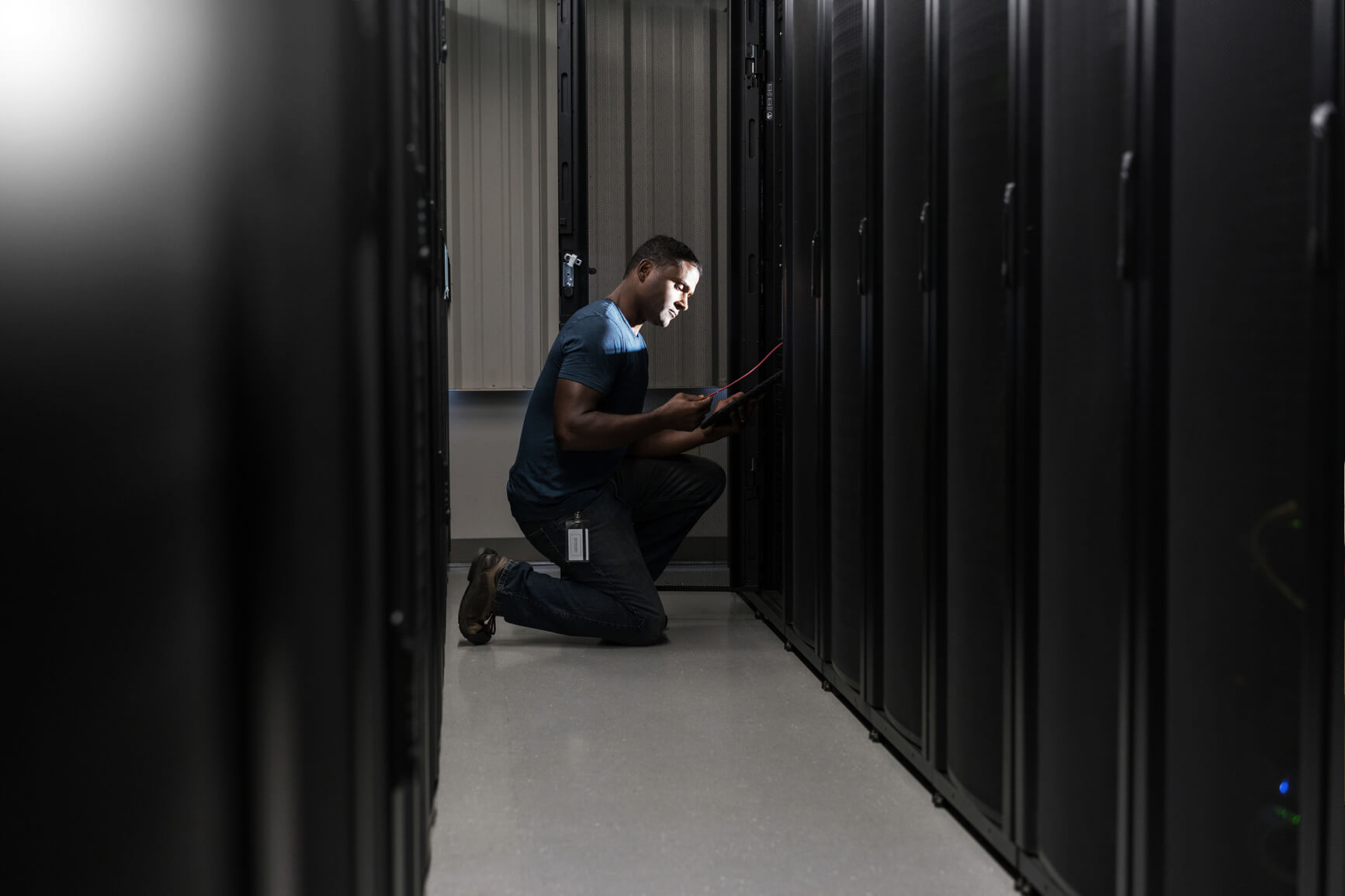 We’ve been seeing a lot of activity around open source projects lately. It isn’t that they haven’t existed before, but there is an increased focus on open source software that is proving to be a powerful adversary for the traditional enterprise software industry.

Luckily, the relationship with open source has not actually been so adversarial, as it has become a key part of integration with existing and new enterprise infrastructure and development software that companies are deploying.

Open is Not Free, But That’s Alright

We need to lead with the caveat that although open source is founded on many principles, one of which is the freely available nature of the products, that it is not truly free when we think of both tangible and intangible costs.

Many organizations are not sized to be able to handle all of the deployment, support, and potential development when utilizing some tools and technologies. With most enterprise infrastructure products such as VMware’s vSphere, organizations are comfortable with paying for licensing and ongoing support on a year-to-year basis. For this reason, more systems integrators who support open source technologies like OpenStack and Docker will be growing their customer base in the coming years most likely.

It shouldn’t be a surprise to see what are listed as top open source cloud projects are, as they include the hottest names that have been in the headlines lately: OpenStack, Docker, KVM, CloudStack, and Ceph.

Each of these have become synonymous with the next wave in cloud development. As OpenStack just delivered its 10th release, Juno as blogged by fellow Virtualization Software author Eric Wright, on October 17th, we are seeing more and more people getting involved on learning the value that can be gotten by deploying these growing open source projects.

Docker and container-based application deployment is more than just a trend. It has grown from the early iterations of Linux containers (LXC), so this is certainly not an entirely new concept, but what is new is the growth of adoption and development in the project.

KVM, an entirely open source hypervisor, has been the core of many enterprise Linux implementations. The project which has origins from Red Hat has grown to become a widely used platform, and with the native integration with OpenStack, there is no doubt that it will continue to see wider use.

Apache CloudStack also has been around for a while, but is getting an increased awareness of it’s capabilities. The product even launched a brand new release today with version 4.4.1, a bugfix release of the 4.4 product.

Ceph deserves some notice as well, since the open source file system has gained in popularity under a number of use-cases. The once close market on resilient file system implementations is now clearly a more open venue and this is one to watch for sure.

More than just the consumption of open source projects, we are also seeing a rise in the number of companies and individual developers who are feeding back upstream to the open source development communities.

The forecast may be “clouds” and we are seeing the skies “open” up!